THIS HISTORIC Hot Rod dates all the way back to the 1940s California dry lake bed races – and it’s still alive and well today. 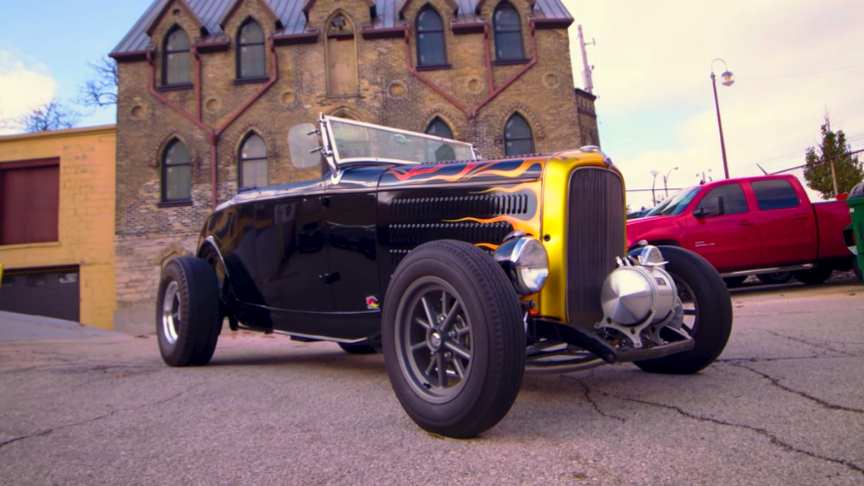 Completely built from 1932 Henry Ford steel, it represents the history of the American Hot Rod. The car went through many modifications before being bought by current owner Joe Locher.

The most major change was a complete rebuild in the 1970s, by Dave Comina of Bennett Coachworks. Surprisingly, not much was done to the engine, which was in good shape.

Any major modifications at the time were mainly to make the vehicle safer, such as squaring up the chassis and reconfiguring the length of the arms for steering./ Barcroft Cars