Diodes Explained, in this tutorial we look at how diodes work, where diodes are used, why diodes are used, the different types. We look at diodes in half and full bridge rectifiers to convert AC to DC.A diode is a two-terminal electronic component that conducts current primarily in one direction asymmetric conductance it has low ideally zero resistance in one direction, and high (ideally infinite) resistance in the other. 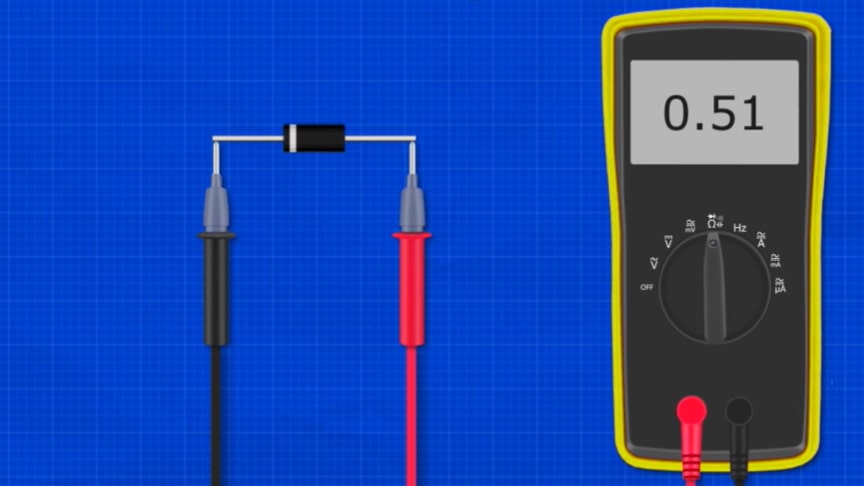 A diode vacuum tube or thermionic diode is a vacuum tube with two electrodes, a heated cathode and a plate, in which electrons can flow in only one direction, from cathode to plate. Watch the video from The Engineering Mindset for more info:

The most common function of a diode is to allow an electric current to pass in one direction (called the diode’s forward direction), while blocking it in the opposite direction (the reverse direction).

As such, the diode can be viewed as an electronic version of a check valve. This unidirectional behavior is called rectification, and is used to convert alternating current (ac) to direct current (dc). Forms of rectifiers, diodes can be used for such tasks as extracting modulation from radio signals in radio receivers./wikipedia