Will removing a charcoal air filter increase horsepower? Charcoal filters are designed to capture hydrocarbons that may escape out your intake when your car is shut off. They’re located after the air filter in your intake duct, and can restrict airflow./Engineering Explained 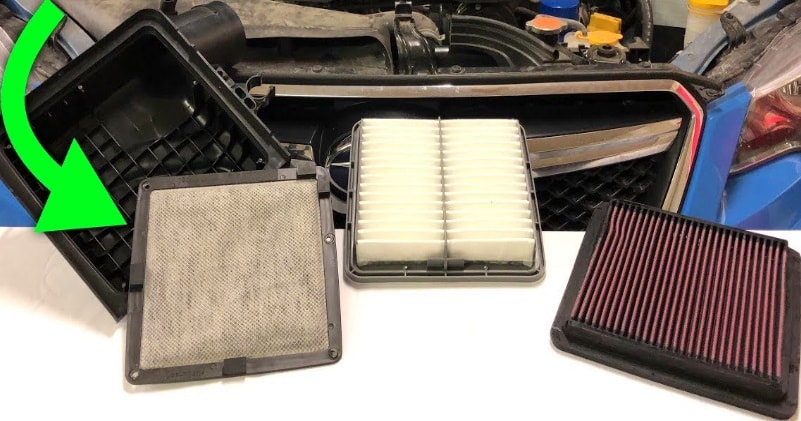 But how much effect do they really have on performance? I took two air filters, an OE filter and a performance filter, to the test, with and without the charcoal air filter. How much of a difference does a charcoal filter make? Check out the video to find out!//Engineering Explained

To measure the differences in horsepower and torque, each of the four filter options was put on a Mustang dynamometer, with multiple runs. A VBOX was used to measure real world acceleration differences.

A charcoal air filter, also commonly known as an activated carbon air filter, works by absorbing the gases and odors in the air.Charcoal that is marketed as activated carbon has been treated with oxygen to open up millions of pores in between the carbon atoms.Activated carbon works via a process called adsorption, whereby pollutant molecules in the fluid to be treated are trapped inside the pore structure of the carbon substrate.