Dorjet Landing gear is an automatic stabilizing landing gear system specially produced for the Honda Goldwing motorcycle series.It is an additional apparatus that keeps your engine in balance. It is applied to the rear wheel sides.Independent landing gear moves relative to the ground, stopping when each foot touches the ground.Dorjet Landing gear goes down at your command. when you reach 4 km it’s automatically goes up. 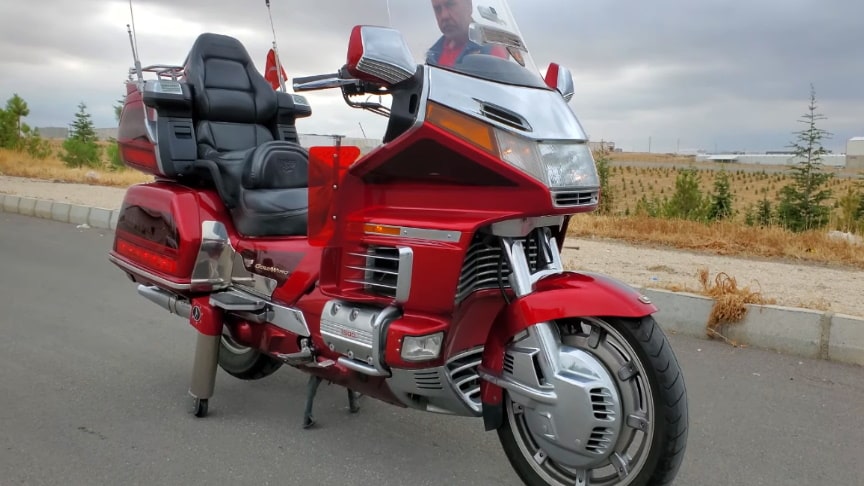 With the stabilization sensor, it keeps the motorcycle in balance all the time. Whichever side it is leaning on, it pushes that foot down while it pulls the other foot up.As the speed of motorcycle goes below 40 km/h, green light turns on, indicating that landing gears are ready for landing.