The Eliica (or the Electric Lithium-Ion Car) is a battery electric vehicle prototype or concept car first shown in 2004 and designed by a team at Keio University in Tokyo, led by Professor Hiroshi Shimizu. 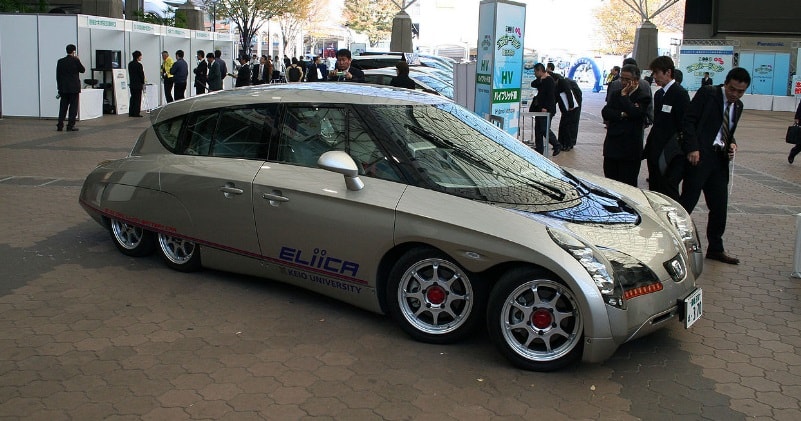 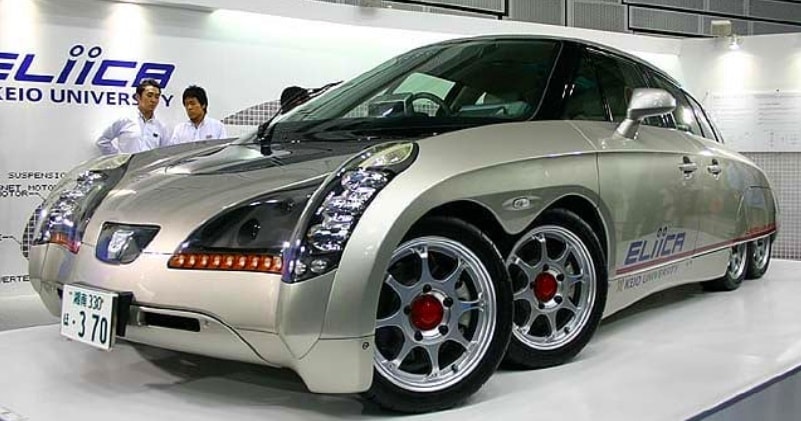 Eliica is able to go from zero to 100km/h in 4 seconds, and using Lithium-Ion batteries can travel 200km. Each of the cars 8 wheels are connected to an electric motor which can deliver a combined 640hp. 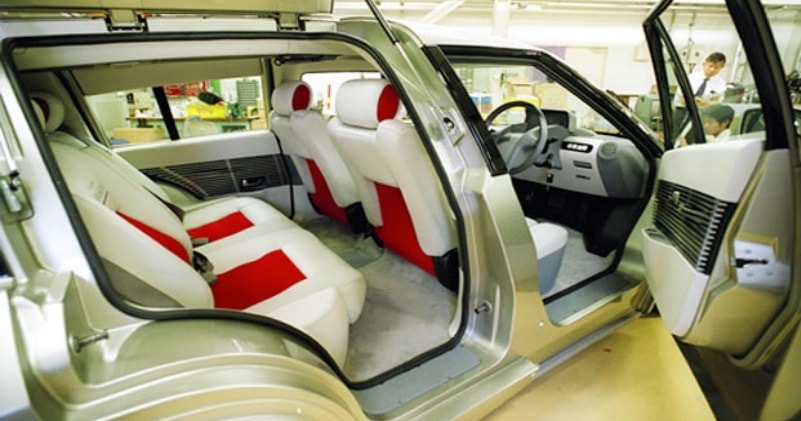 The Eliica is powered by 80 lithium-ion batteries which can be easily charged from a residential power grid in about ten hours. Although the future is unclear for this futuristic car, we hope to see more of this green machine as it attempts to challenge gasoline-powered speed records. 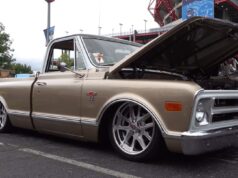 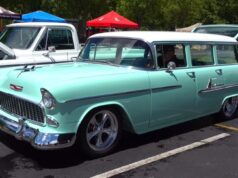 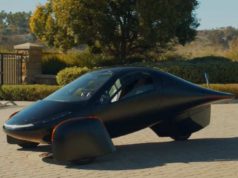