Turbocharged cars used to be the high powered, exotic, lusted after sports cars. In today’s world, they’re more common than ever. Downsized turbocharged engines allow for small displacement, but still substantial horsepower, resulting in what manufacturers would like to claim as the best of both worlds: both efficiency and power. 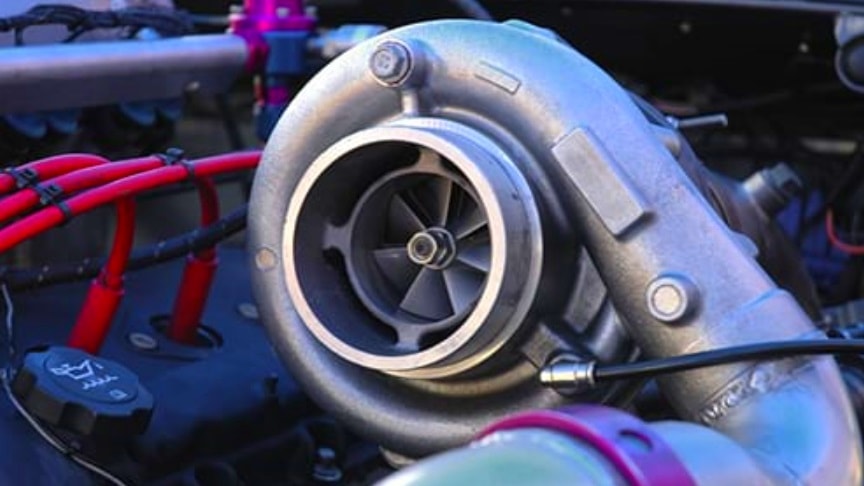 But it’s not quite that simple for turbocharged engines, and there are real disadvantages versus naturally aspirated engines.Watch the video from Engineering Explained for more info:

This video will discuss five disadvantages of turbocharged cars, ranging from throttle control & turbo lag, to the efficiency & reliability of forced induction vehicles.

The throttle mapping, torque curve, cost, compression ratios, air/fuel ratios, and even sound all have dramatic differences when compared to a naturally aspirated engine. Check out the video for all the details!