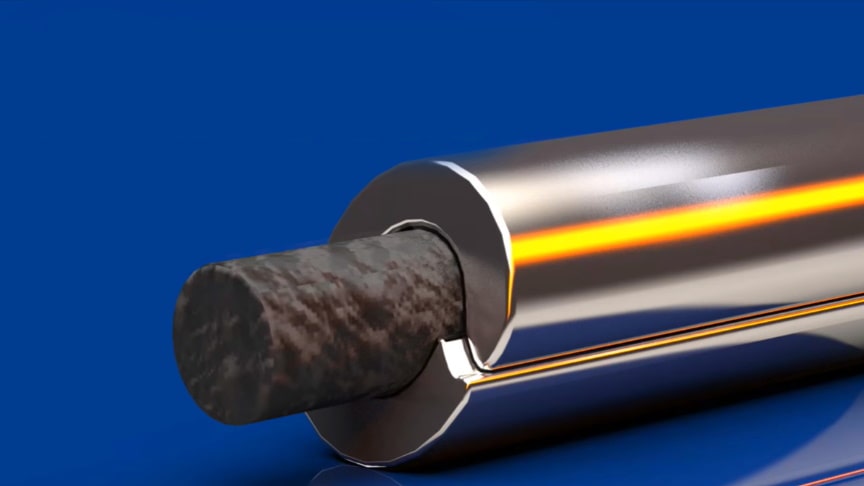 An externally supplied shielding gas is sometimes used, but often the flux itself is relied upon to generate the necessary protection from the atmosphere, producing both gaseous protection and liquid slag protecting the weld. The process is widely used in construction because of its high welding speed and portability. This video is a first look at flux cored arc welding.

The most commonly used shielding gases are carbon dioxide or blends of argon and carbon dioxide. The shielding gas, where used, protects the weld pool from oxidation and is usually provided externally from a high-pressure gas cylinder.

One type of FCAW requires no shielding gas. This is made possible by the flux core in the tubular consumable electrode. However, this core contains more than just flux. It also contains various ingredients that when exposed to the high temperatures of welding generate a shielding gas for protecting the arc.//wikipedia