Helicopters are the true flying machines. They can take off and land without the need for a runway. They can hover in the air. They can maneuver in any direction in a 360 degree space. . Unlike an airplane or glider, a helicopter has wings that move. Unlike a balloon, a helicopter is heavier than air and uses an engine to fly. A helicopter’s rotating blades, or a rotor, allow it to do things an airplane cannot. 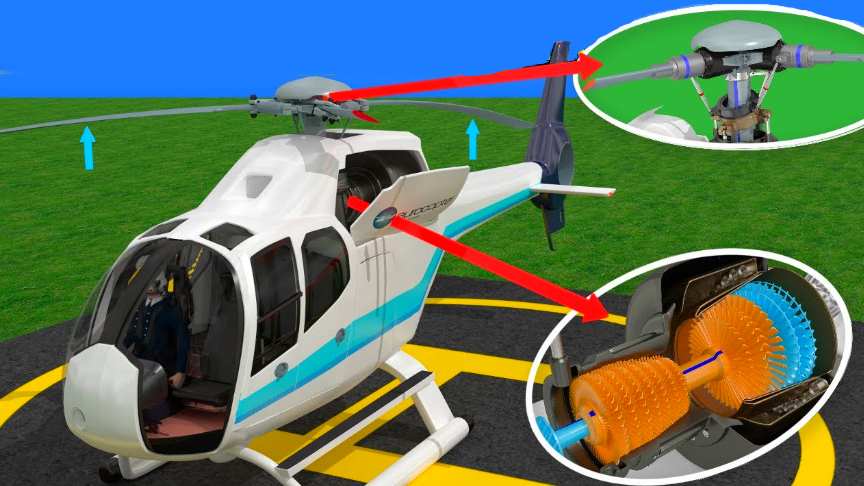 This video will unveil the complexity and science behind flying a helicopter. After going through the physics behind the helicopter flying, you will also understand why helicopter pilots are doing an incredibly complex job.The rotors are like thin wings, “running” on the spot, generating a massive downdraft of air that blows the helicopter upward. video by: Learn Engineering

Some small helicopters still use piston engines, most of them now use gas turbines more like the jet engines on conventional airplanes. Turbine engines are smoother in operation (vibrating much less), more powerful, less mechanically complex, and more reliable. Lift is usually made by wings. Wings create lift because of a relationship called the Bernoulli Principle.

The Bernoulli Principle describes how the speed of air and the pressure in the air are related. When the speed goes up, the pressure goes down and the opposite is also true.Wings are curved on top and flatter on the bottom. This shape is called an airfoil. That shape makes air flow over the top faster than under the bottom. As a result, there is less air pressure on top of the wing; this causes suction and makes the wing move up. 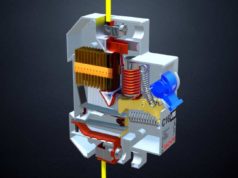