A Minnesota wind turbine company has signed a licensing agreement that will see its energy technology be used in the Netherlands, according to a report published on the trade publication website Windpower Engineering.The company, SheerWind, has a patented system of harvesting wind power called Invelox that it says can produce six times more green energy than traditional systems. 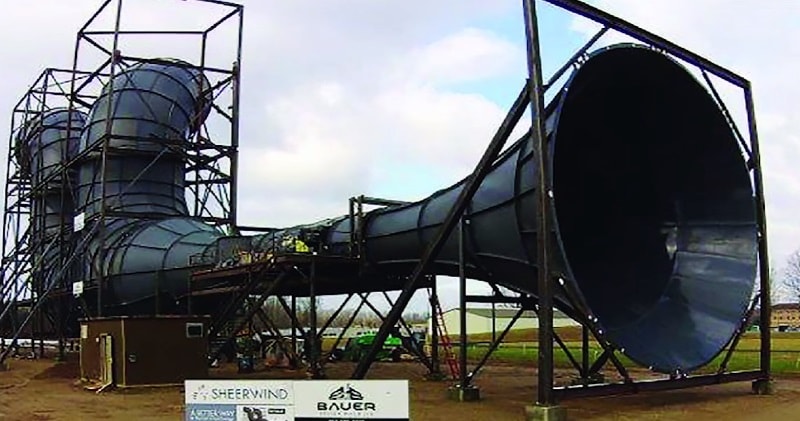 The funnel-shaped Invelox system captures wind from all directions, even with wind speeds as low as 2 miles per hour.The wind is then funneled through a duct, where it picks up speedThe accelerated wind is delivered to generators on the ground level, where its kinetic energy is harnessed to produce electricity.

Any residual wind is returned to the environment.Unlike conventional turbines, Invelox keeps its generators on the ground rather than on top.

This allows it to produce 600 percent more power, the company claims.With its capabilities, the powerful device can be used not just commercially, but also in developing nations, in areas where electricity is not readily accessible.