Tensor 600X is a STOL gyroplane that offers a great option as a trainer and personal aircraft. Gyroplanes historically offer gives an interesting middle ground between an airplane and a helicopter design. 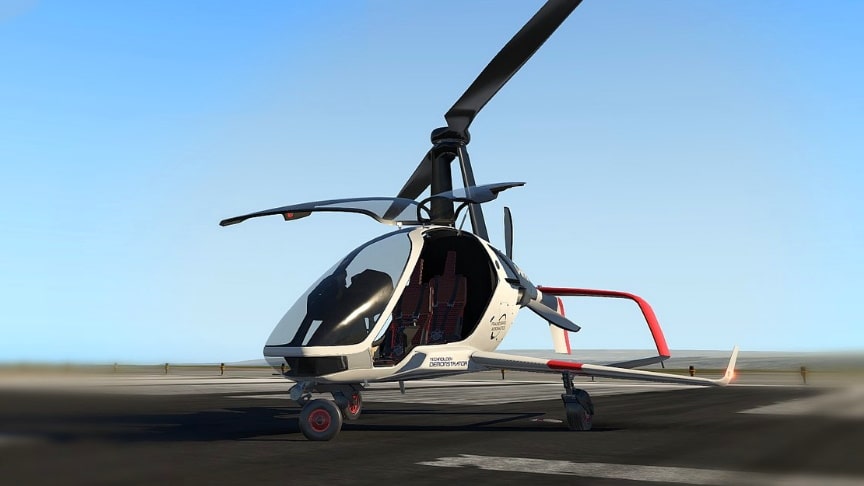 Much of a gyroplane’s lift is provided by a large top rotor, similar to that on top of a helicopter, but during flight, the rotor is not powered by an engine or motor. Watch the video from MojoGrip:

Instead, forward airspeed keeps them rotating enough to provide lift, and the free-spinning top rotor can do this well enough to autorotate gently to the ground in many power-out situations.

In zero-wind conditions, it takes very little forward speed to generate enough lift for a gyroplane to take off; and given enough of a headwind, they can just about lift off vertically. Forward propulsion, often provided by a pusher prop, is enough to keep them in the air in an efficient and agile fashion.///MojoGrip 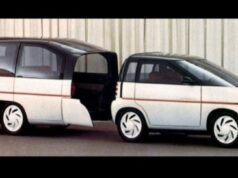