A gravity battery is a form of energy storage device that holds gravitational energy, also known as potential energy, the energy that is stored in an item as a result of a change in height caused by gravity. A gravity battery generates gravitational potential energy by raising a mass above the earth’s surface, which is subsequently dropped to produce electricity through an electric generator. 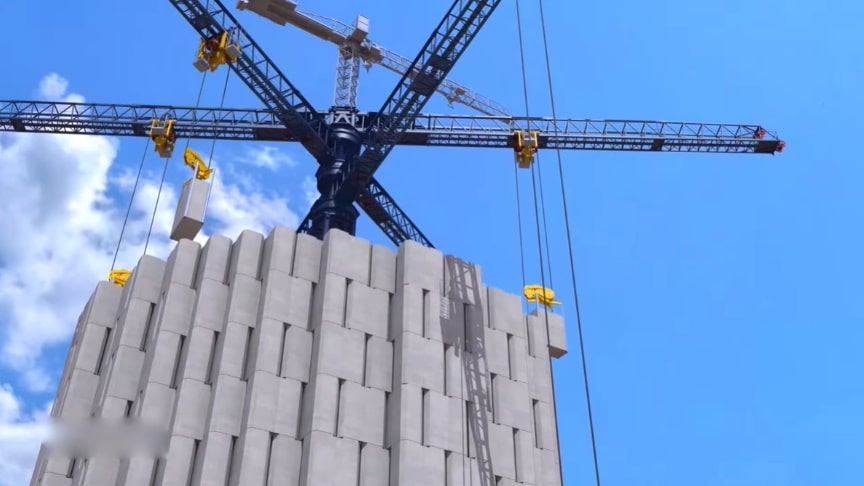 The energy produced by a gravity battery is a sustainable energy source.In the Gravity Storage system, large quantities of power can be stored for as long as six to fourteen hours and can be regenerated. This technology is based on the fundamental principle of the hydraulic lifting of rock with a large mass. Watch the video from The Tesla Domain:

As used in power plants for pump storage, electrical pumps are used to pump water beneath a movable rock piston, thereby lifting the rock mass. In situations where renewable power is insufficiently generated, the water is directed towards a turbine, as generated in conventional hydroelectric plants.

The Swiss-based all-mechanical system, Energy Vault, uses automated stacking and unstacking of blocks of dense weight as much as 35 tons. It does this by setting them all in an open area with six crane arms./The Tesla Domain