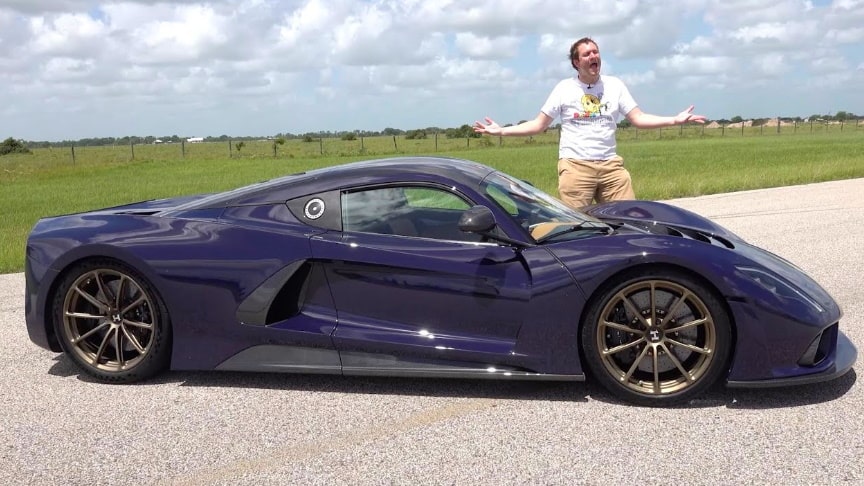 The chassis and body will be made almost entirely of carbon fiber. Active aerodynamics are now paired with the body, a first for Hennessey. The weight reportedly stands at 1,338 kg with fluids, setting the power-to-weight ratio at 1,358 hp per ton.

The engine is confirmed to have a power output of 1,817 hp and 1,193 lb⋅ft of torque. The Venom F5 will have a bespoke iron block engine.The top speed is claimed to be 484 km/h through a V-MAX speed-tracking system. Hennessey predicts the car will accelerate from 0–300 km/h in under 10 seconds./wikipedia