Dogs stand up really fast, I never noticed how fast dogs get up until I recently.I always wondered how dogs get up as fast as they do./Warped Perception 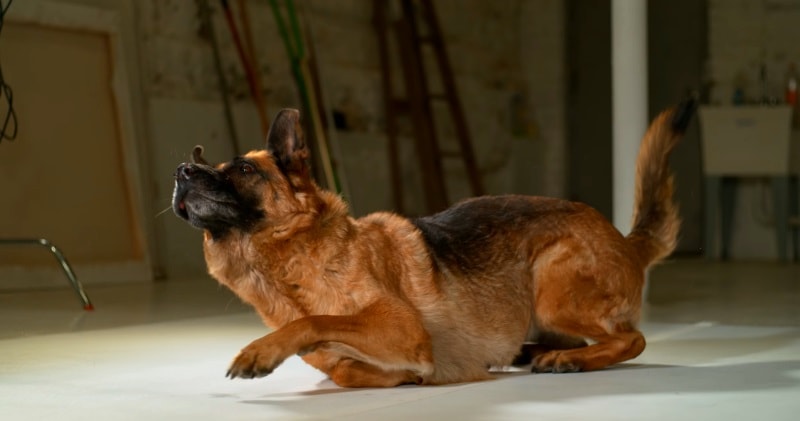 Matt Mikka from the YouTube channel Warped Perception films his German Shepherd, April, and a chihuahua named Mr. Cool with a high-speed camera to figure out how dogs are able to go from a lying down position to standing up in a fraction of a second.

So I decided to use the high-speed camera to film a German shepherd and a chihuahua to reveal just how canines are able to get up so quickly, they go from a lying down position to a Sprint in a fraction of a second, much too fast for eye to see what’s happening.

I was amazed by the results and in the end I realized that dogs don’t waste time moving around like we do, they just spin in place and pop straight up in an instant.As it turns out, it appears that neither size nor breed affects the speed in which it takes a dog to arise so quickly.