Nuclear and coal based thermal power plants together produce almost half of the world’s power. Steam turbines lie at the heart of these power plants.They convert thermal energy in the steam to mechanical energy. 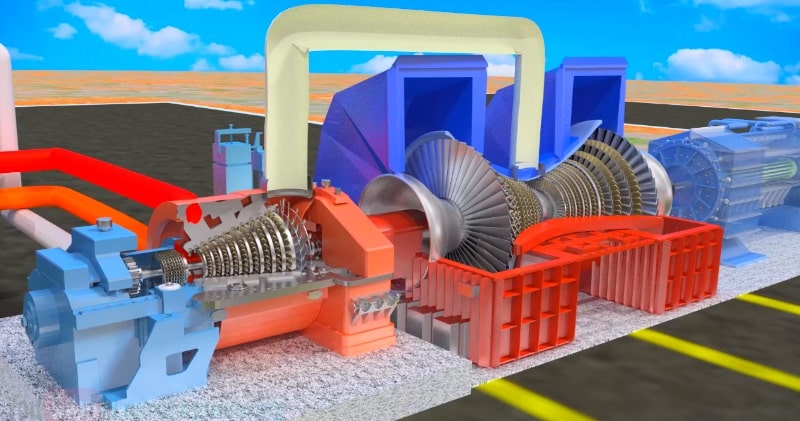 This video will explain the inner workings of the steam turbines and why they are constructed the way they are in a step by step logical manner.via: Learn Engineering

A steam turbine is a device that extracts thermal energy from pressurized steam and uses it to do mechanical work on a rotating output shaft.Steam enters on one side of the turbine rotor through the nozzles, pointing at the surface of the turbine blades, and leaves from the opposite side of the rotor. 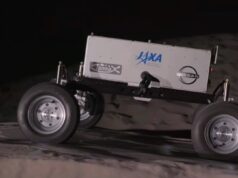 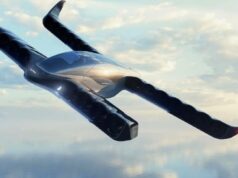