The International Space Station is the largest man made object in space. It was built in pieces and then launched into space and assembled in orbit. In this video we’ll go over some background about the station and then walk through each module in the order that it was assembled.This animation took a long time to make – enjoy and please share your comments with me! 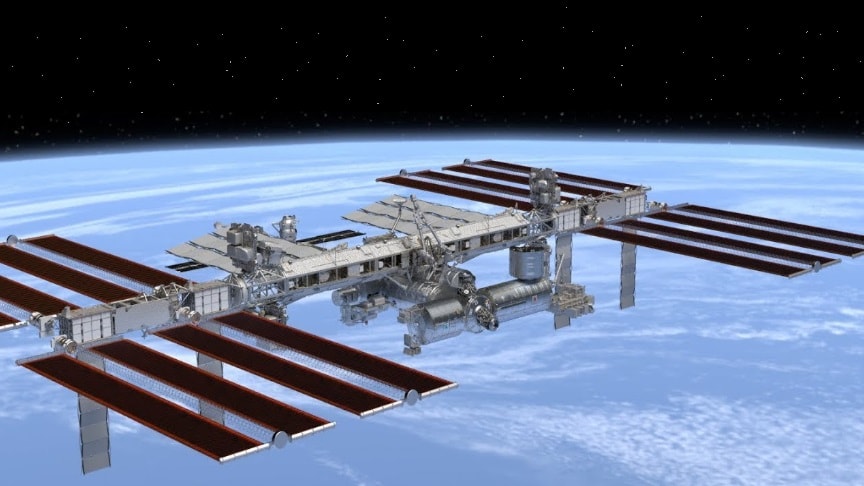 The space station is made of parts that were assembled in space by astronauts. It orbits Earth at an average altitude of approximately 250 miles. It travels at 17,500 mph. This means it orbits Earth every 90 minutes. NASA is using the space station to learn more about living and working in space. These lessons will make it possible to send humans farther into space than ever before.