Rumors have continually teased the automotive industry with speculation on the Bronco’s revival. A comeback for such an iconic name would surely spark interest while shaking up the SUV segment. 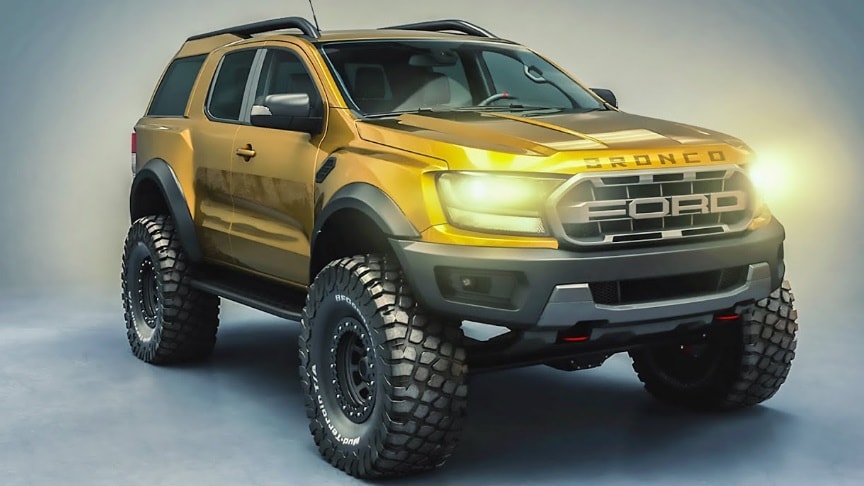 Though it’s still speculation, most agree the Bronco will be based on the upcoming Ranger pickup and feature a body-on-frame design with a shared group of powertrain options. Styling, however, will be unique to each. Watch the video from TopSpeed for morei info:

The 2020 Ford Bronco may get the turbocharged 2.3-liter four-cylinder from the current Ford Ranger, but it might also be offered with a new turbocharged V-6 engine. Ford has confirmed that the Bronco will also offer a hybrid powertrain.

The Ford Bronco is back by popular demand. The iconic SUV was one of the world’s leading 4×4 vehicles for three decades, from the mid-sixties until the mid-nineties. This new generation Bronco boasts the latest in smart technology and a bold new look while remaining true to its rugged roots.