In this Episode, I take a few hard hats and put them through some very simple tests to give everybody an idea of how a hard hat works visually, why they are so important and why even though we sometimes don’t want to we should always wear one when needed. 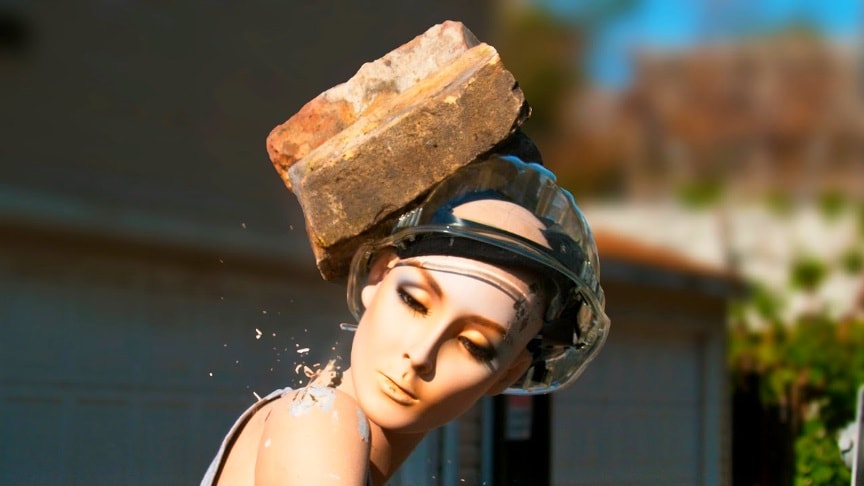 We can clearly see how the suspension system absorbs all of the shock instead of our skull.This video should be shown to any construction crew who complains about wearing hard hats or safety equipment, or just for general understanding. Watch the video from Warped Perception for more info:

The hard hats I test out here are the cheaper hard hat, the more expensive hard hat and the see-through hard hat.

I kept this episode pretty simple and visual since the hard hat itself is pretty simple, my main goal here was the show everybody why it is so important to wear a hard hat when you’re supposed to, mostly when there’s a risk of objects falling from overhead.