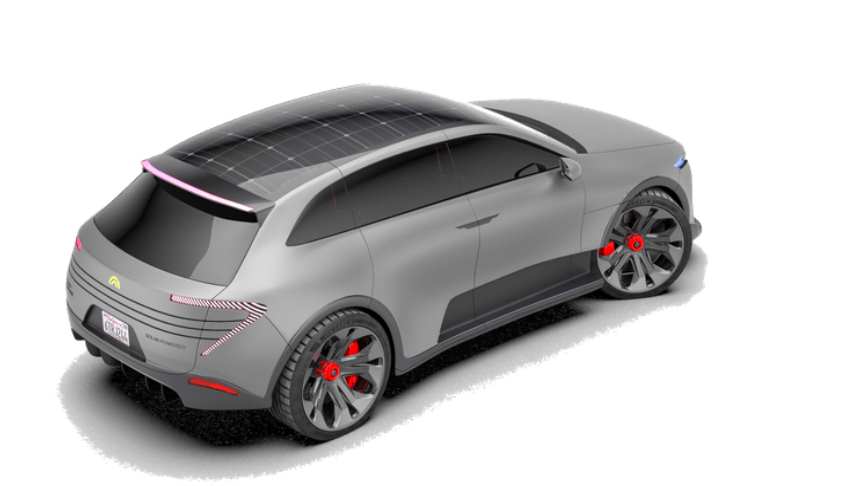 Current electric cars require charging station to recharge, it means that you have to rely on third party to build necessary infrastructure to support your EV. Humble One SUV can be recharged using what’s already available in nature, the sun. It’s a grid-independent vehicle. 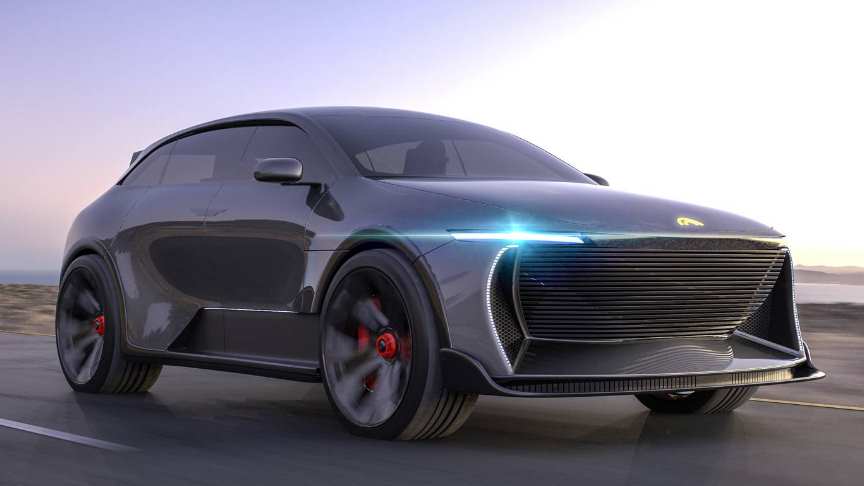 Humble Motors has released several images of a 5 seater electric SUV named Humble One, which is expected to have a range of 800 km and a total power of 1020HP. The press release says it will comfortably fit four people. 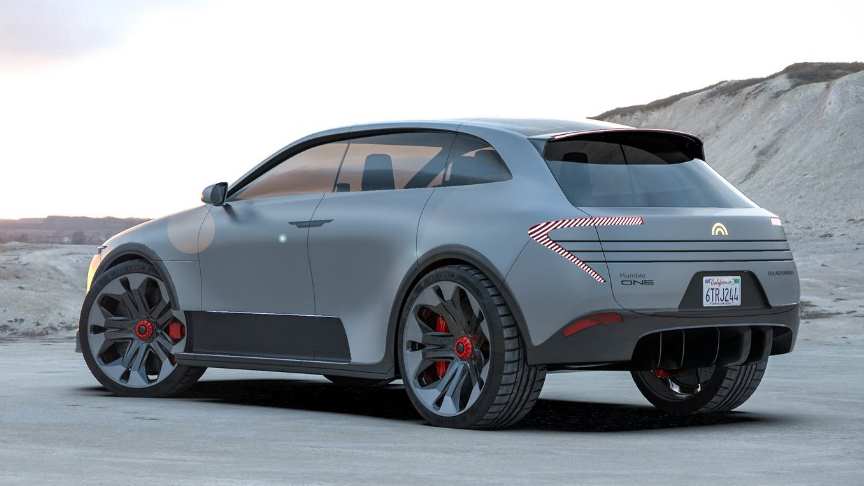 Our solar roof, electricity-generating sidelites, peer-to-peer charging, regenerative braking, and fold-out solar array ‘wings’ for when the SUV is parked will recharge the battery generating enough electrical power to increase driving range by 20+ miles / day, depending on where you live.via/read more: humblemotors