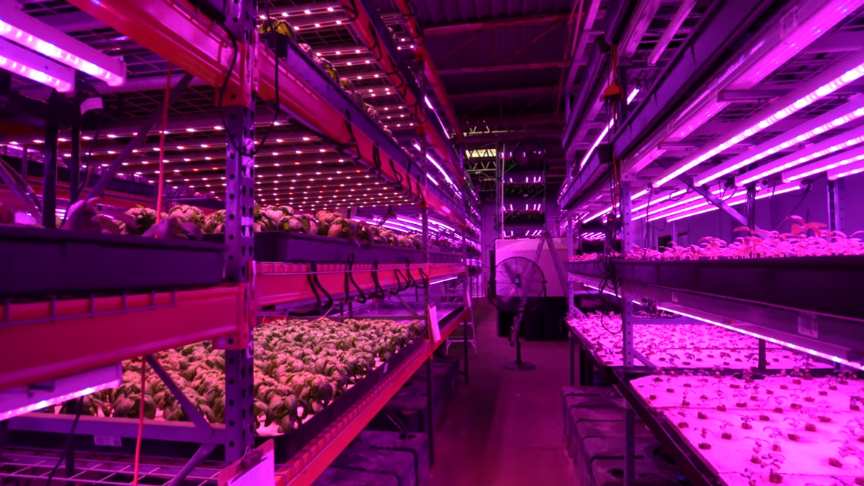 In a city with potential freezing weather from November through April, Artesian Farms harvests 17 times per year, but more than local food it provides jobs to local 20-somethings.

Everything is controlled- pH, EC (electrical charge or nutrient value)- and the plants are visually monitored for bugs which are dealt with without the need for pesticides. Running on Detroit city water, the system uses 90% less water than traditional systems.

While 24-hour lighting is one of the farms’ main expenses (besides labor), Adams experimented with different systems to settle on a multi-color LED setup that brought down costs from the original white induction lighting.Kirsten Dirksen 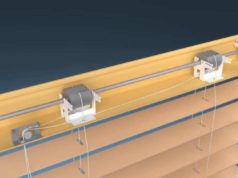 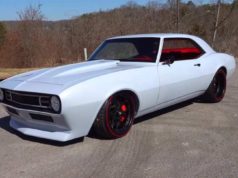 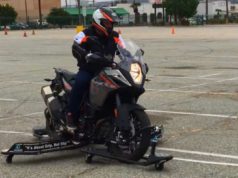 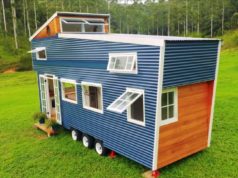 Tiny House On Wheels With Pop Up Roof 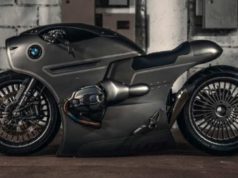 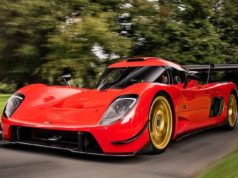