BMDesign Studios has come up with a new roof design for a primary school in Jiroft, Iran.The roof, called Concave Roof, shaped like a huge bowl, which catches rainwater to drink and simultaneously provides cooling for the house. 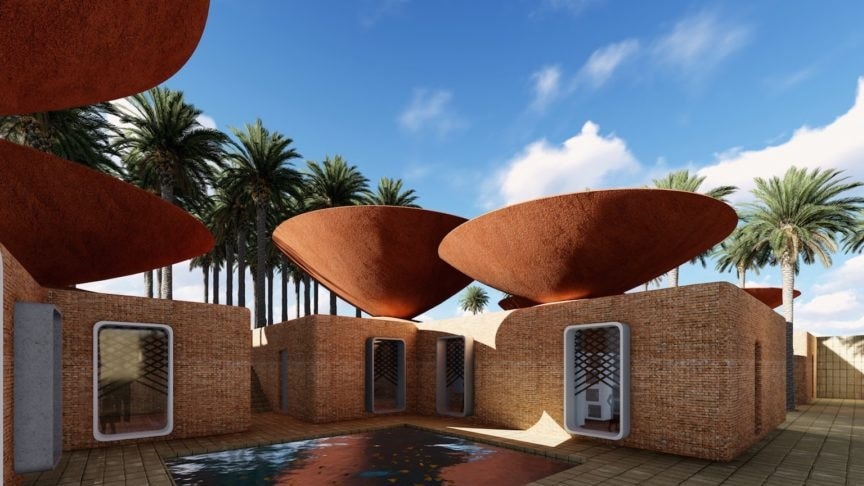 The double-layered roof system catches the water, even the smallest quantities, that flows down the roof, where they can be collected.The outer shell of the roof system not only collects rainwater but also provides additional shading and allows air to move freely between it and the inner shell, acting as a cooling mechanism for both roofs. 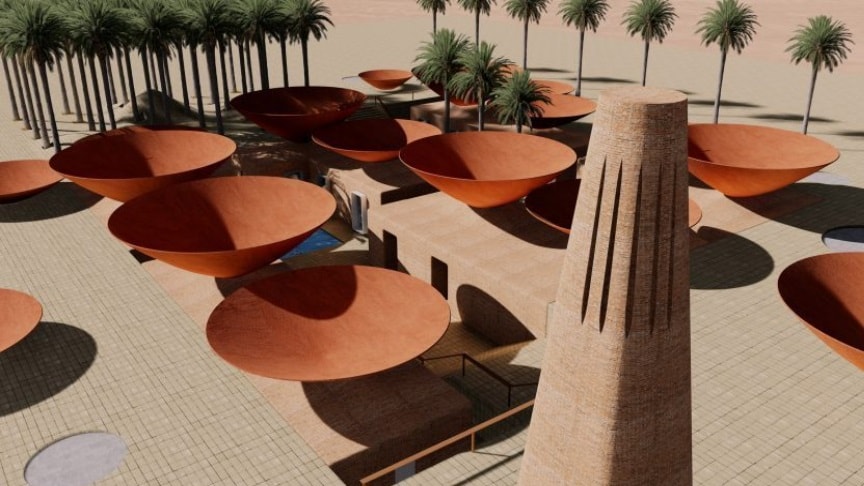 The outer shell of the roof system not only collects rainwater, but it also provides additional shading, as only a section of the roof under the bowl is hit with direct sunlight. The bowl allows air to move freely between it and the inner shell, acting as a cooling mechanism for both roofs.

The company is currently working on a school structure to serve as a prototype. The building will be able to collect and store more than 7,000 gallons of water using 10,000 square feet of rooftop.With 923 m2 of concave roof, the school will collect 28 cubic meter of clean rainwater 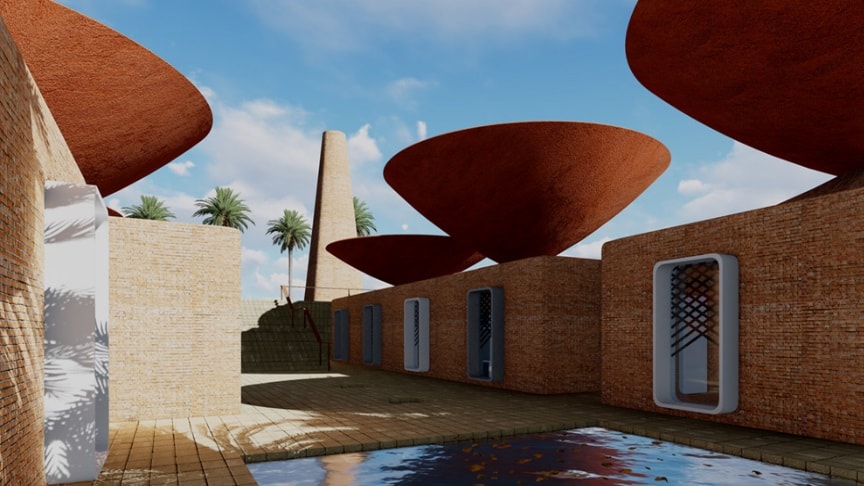 Results from further research, hopefully will help propose new design for the roofs in the arid climates capable of harvesting rain. In recognition of the environmental issues, all classrooms, offices and libraries are in a courtyard below ground level like what used to be customary in very arid cities in the heart of the iranian plateau. 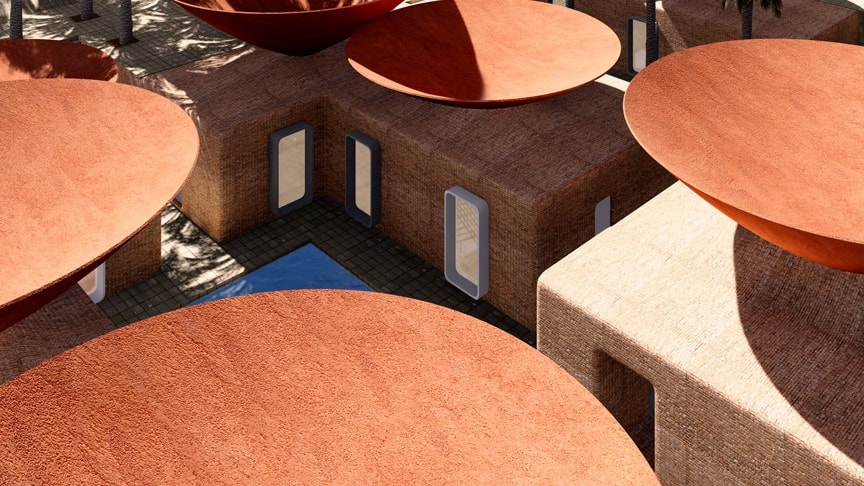 Reservoirs connecting to the collection systems will be placed between building walls, allowing for further control of temperature fluctuation of indoor spaces due to the heat storage capacity of water, all of which will “[lower] the overall carbon footprint of much-needed air conditioning in this harsh environment.”