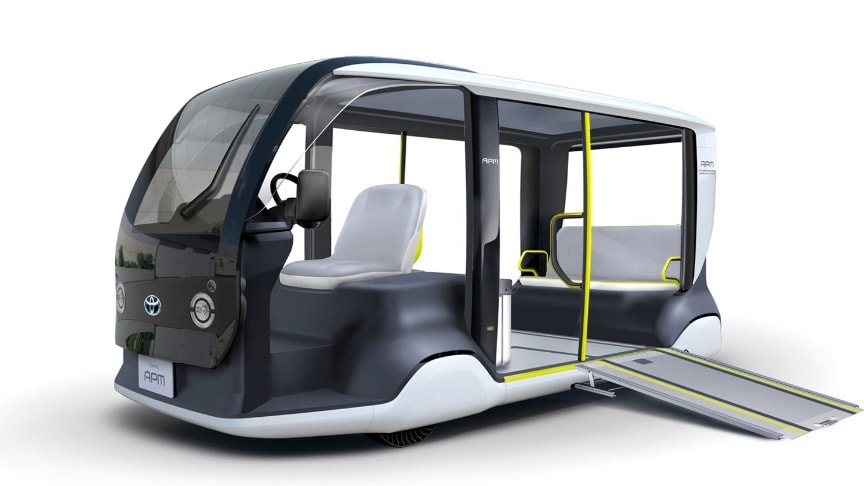 Through the Games, Toyota aims to provide all people the freedom to move, or what it calls, “Mobility for All.” The APM takes this challenge to the maximum degree, as it offers a “last one mile” solution that helps transport as many people as possible to events and venues. 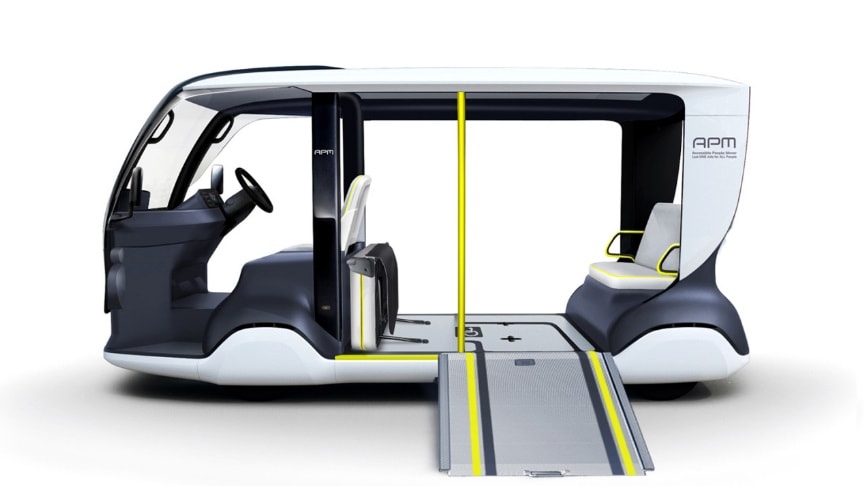 Oncluding athletes and staff related to the Games as well as to all types of visitors with accessibility needs such as the elderly, people with impairments, pregnant women, and families with small children, among others.

Each vehicle will hold six people, including the driver. When used for passengers in wheelchairs, the configuration can be modified by folding the seats to allow the wheelchair rider in the second row.It is also anticipated that one part of the fleet of APMs will be used for relief activities at events/venues during summer. 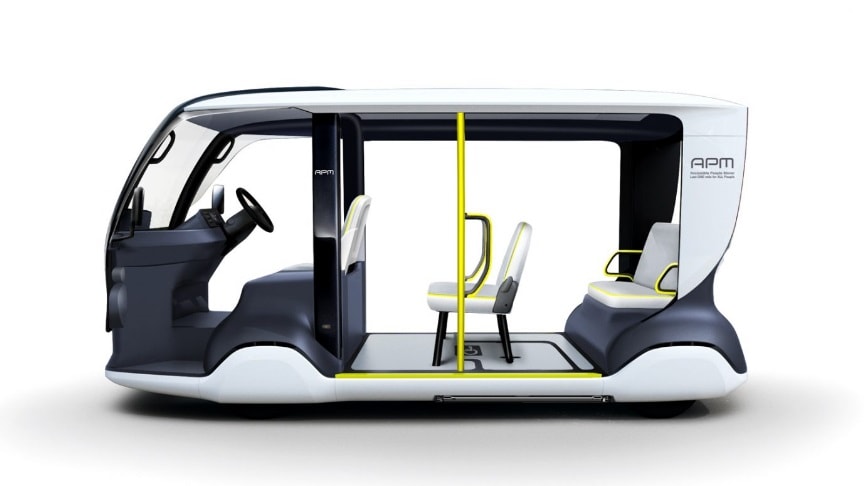 During the Games, Toyota will employ approximately 200 of the APMs, which will support the transportation of the visitors and staff to and around various facilities, including places where events or competitions will be held and non-event official sites such as the Olympic Village.