In this video I take you on an in-depth exterior and interior tour of this 2019 Koenigsegg Jesko, that was on display at Supervettura.This latest Koenigsegg, of which only 125 will be built. 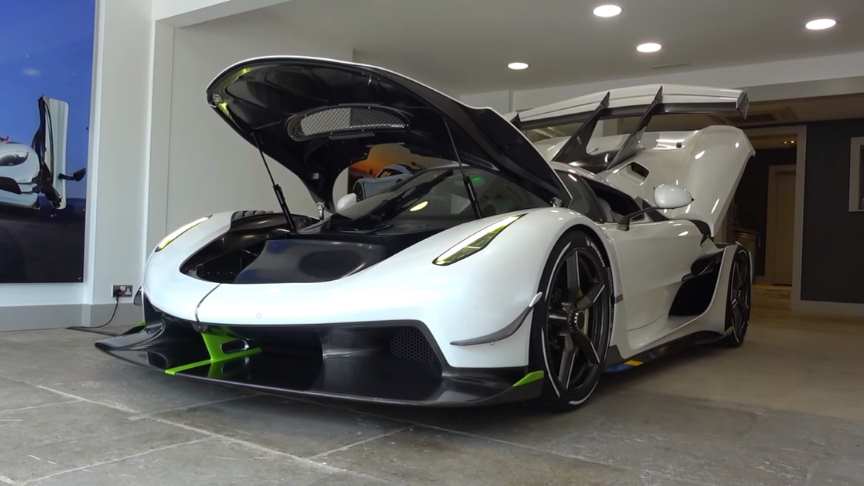 Follows on from the Agera RS and is named after company founder Kristian’s father, Jesko von koenigsegg, who significantly helped the company during it’s start-up years.

In this video I cover every aspect of Jesko, from it’s innovative Light Speed Transmission and Ultimate Power on Demand, to it’s thunderous engine, Active Skin panels and Smart Screens inside.