Laforza review! The Laforza is a very unusual and quirky luxury SUV, and it was a complete failure — but it’s one of my favorite failures, as it’s a tremendously interesting vehicle. 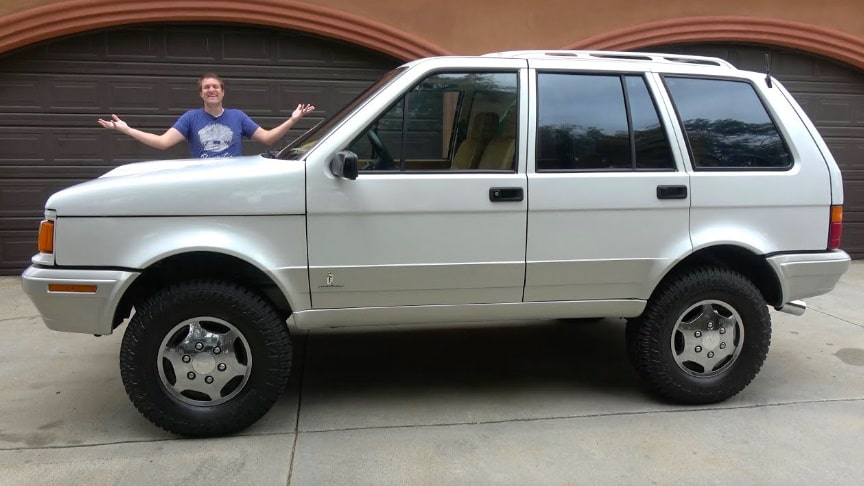 The Rayton-Fissore Magnum is an Italian-designed and built luxury off-roader, in small scale production between 1985 and 1998. The American V8-powered versions were marketed as Laforza and were built from 1989 until 2003.

The Magnum began life intended for military and police use, but the Tom Tjaarda designed car, fitted with a sumptuous Italian leather interior in the spirit of the Maserati Biturbo and a range of 4-, 6-, and 8-cylinder engines was marketed as a “luxury 4×4.”The vehicle was refreshed in 1998 with a facelifted design to include more modern amenities, but still used the same basic body and drivetrain./wikipedia