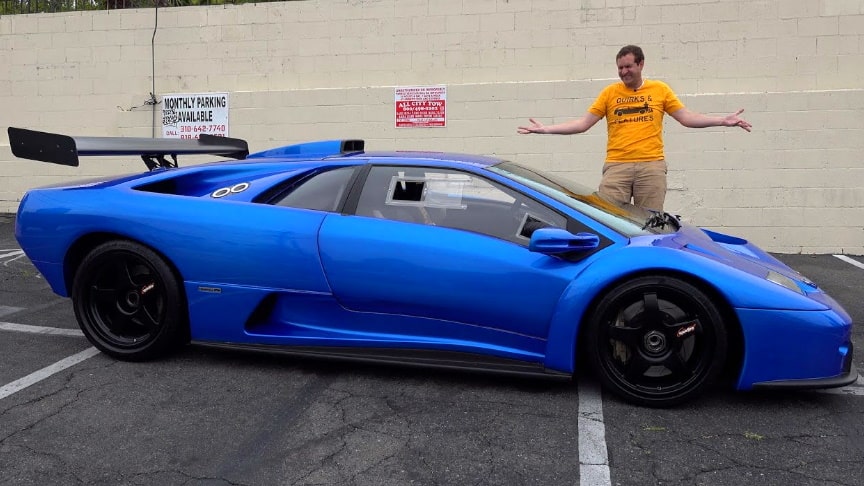 The GTR interior was stripped down to save weight; the air conditioning, stereo, and sound and heatproofing were removed, and a single racing seat with 6-point seatbelt harness, MOMO fire suppression system and steering wheel, complete integrated roll cage, fixed Plexiglass windows with sliding sections, and fresh air intake were fitted.

The GTR utilized the same basic 6.0-litre V12 engine that had made its debut on the street-legal GT, but with revised fuel and ignition systems, individual throttle bodies, a dynamic air intake duct system, variable valve timing, titanium connecting rods, and a lightened crankshaft. These improvements allowed the engine to have a power output of 598 PS (440 kW; 590 hp) and 640 N⋅m (472 lb⋅ft) of torque. The engine was bolted to the usual 5-speed transmission in a rear-wheel drive layout./wikipedia