When launched, the Lockheed L-1011 TriStar was the most technologically-advanced widebody commercial airliner ever. This aircraft made leaps forward in efficiency, comfort, and safety. 50 years ago, the L-1011 even had the capability to land itself at certain airports in zero visibility weather, when other planes like the Boeing 747 would have to divert. 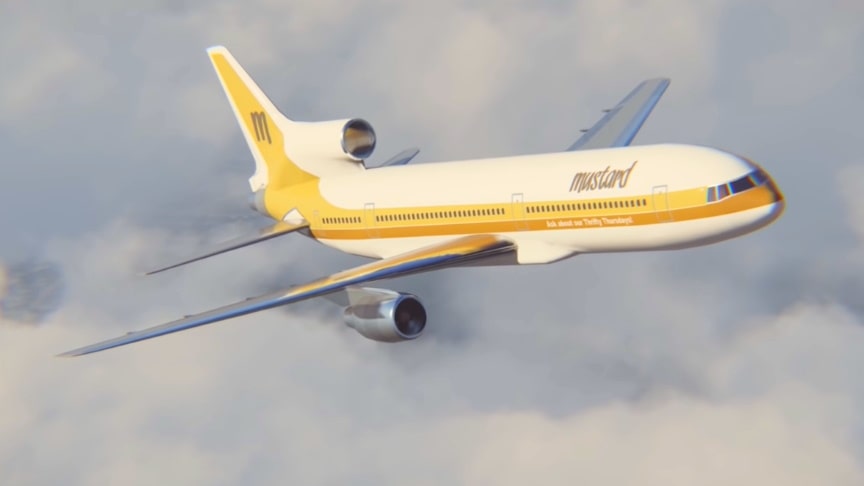 Yet the L-1011 is the same aircraft that nearly bankrupt the company that built it. Lockheed incurred billions of dollars in losses on the L-1011 program and only ever sold half the TriStars it would need just to break even financially.

The L-1011 program got off to a rocky start. Rolls-Royce was to manufacture a new kind of highly efficient, three stage turbofan engine to power the Tristar. But Rolls-Royce had difficulty developing its new engine. During the development of its RB-211 turbofan, Rolls-Royce filed for bankruptcy. This created delays and uncertainties around the L-1011 Tristar Program.

An even bigger challenge for the Lockheed L-1011 TriStar was that it had to split the market with its rival, the Mcdonnell Douglas DC-10. This aircraft was in many ways similar to the L-1011. But Mcdonnell Douglas was a proven manufacturer with a track record in civil aviation. Lockheed on the other hand, was the new player.