The Gee Bee Model R Super Sportster was a special-purpose racing aircraft made by Granville Brothers Aircraft of SpringfieldThe Gee Bee R2 – No other airplane is more notorious, nor personifies the “Golden Age of Air Racing” like a Gee Bee racer! 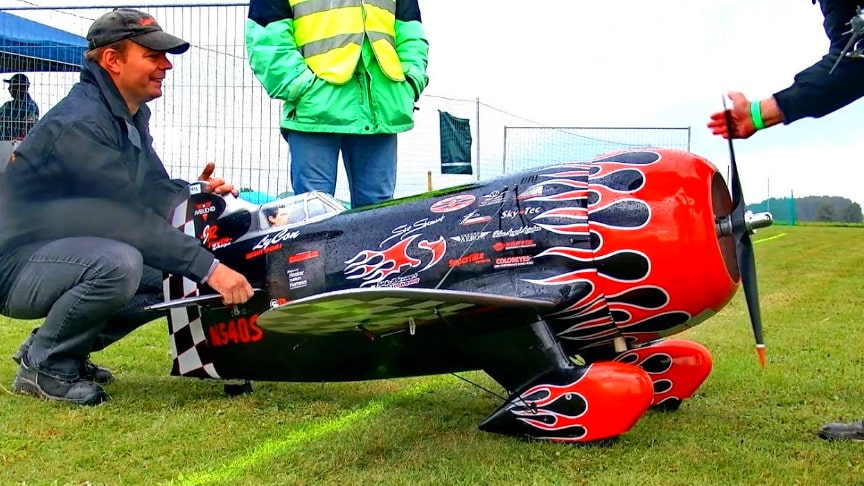 The fuselage is completely formed while scale rib/fabric “sag” has been molded in, duplicating the original in all the right places.The pilot of this airplane on this video is Benjamin Barnitz.

It has a wide speed range with excellent slow flight characteristics and no bad habits. Like its full scale counterpart, you slow this one down too much and it simply drops its nose until sufficient flying speed is recovered.