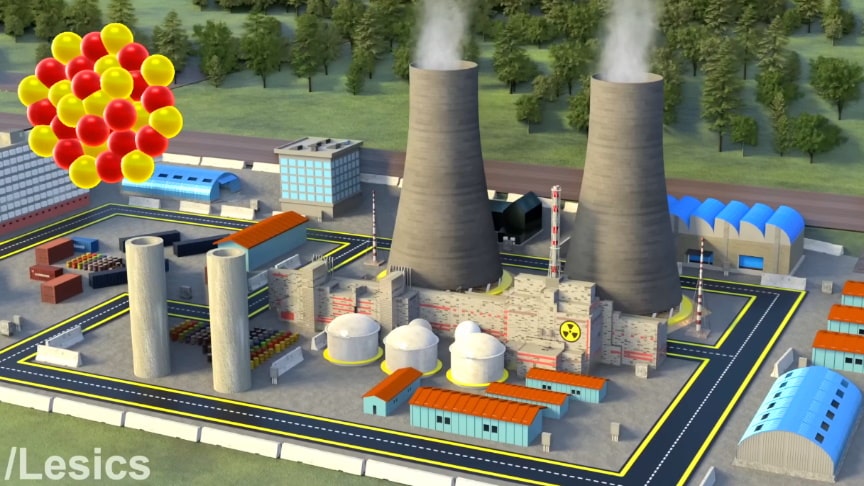 The three most relevant fissile isotopes are uranium-233, uranium-235 and plutonium-239. When the unstable nuclei of these atoms are hit by a slow-moving neutron, they frequently split, creating two daughter nuclei and two or three more neutrons. Let’s learn about various options of nuclear fuel and their possibilities in this video from Lesics:

The processes involved in mining, refining, purifying, using, and disposing of nuclear fuel are collectively known as the nuclear fuel cycle.