The MAKS (Multipurpose aerospace system) was a Soviet air-launched reusable launch system project that was proposed in 1988, but cancelled in 1991. An offshoot of the ENERGIA-BURAN program it had two RD-701 rocket tri-propellant engines based on RD-170 engine from the first stage of ENERGIA rocket and using an Antonov An-225 as a mobile launch platform. 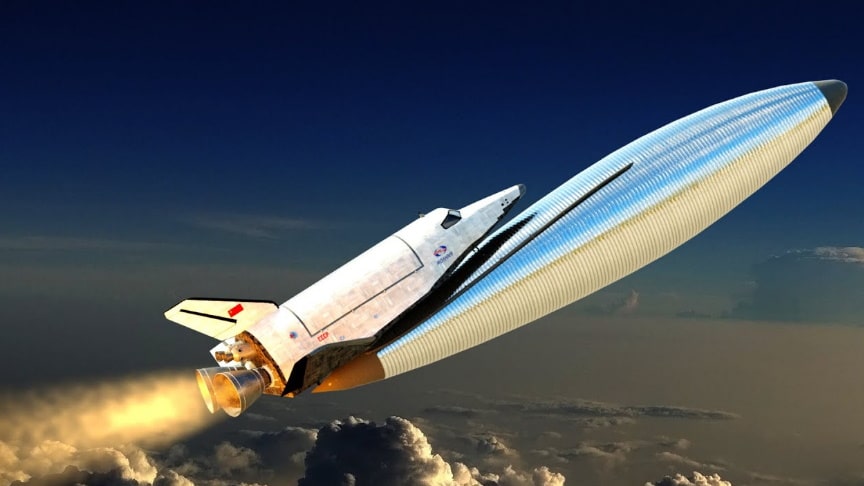 The orbiter was supposed to reduce the cost of transporting materials to Earth orbit by a factor of ten. The reusable orbiter and its external expendable fuel tank would have been launched by an Antonov AN-225 airplane, developed by Antonov ASTC (Kyiv, Ukraine).Video: Hazegrayart

Three variants of the MAKS system were conceived: MAKS-OS, the standard configuration; MAKS-T, with upgraded payload capability; and MAKS-M, a version that included its fuel tank within the envelope of the orbiter./wikipedia