MEET an ultimate off-road RV Matilda that has been customised from an ex-British Army Leyland DAF T244. Matt Payne, a former office worker, has always dreamt of exploring the wildlands of Outer Mongolia and the Gobi Desert so in 2016 he quit his job, sold his house and possessions and created the ultimate off-road RV. 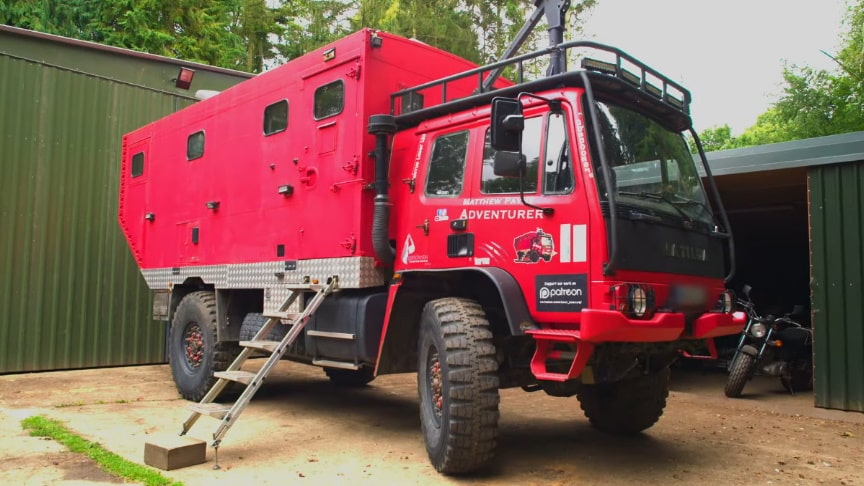 He named the RV ‘Matilda’ as he liked the old Germanic meaning; ‘brave warrior.’ Matilda is so impressive that it turns heads wherever Matt drives it. The car has a 5.9L Cummins engine, weighs 23,809lbs, has 145 horsepower, 335L water on board, and 6-speed transmission.

He added: “The best thing about living in a truck is the constantly-changing view. You might be in the middle of the Gobi Desert or by the beach in the Black Sea; she represents freedom. No matter where I am in the world, I’m at home.”//Barcroft Cars