Yamabushi monks commune with nature to achieve spiritual enlightenment. It’s a beautiful journey, but it involves a grueling physical quest. 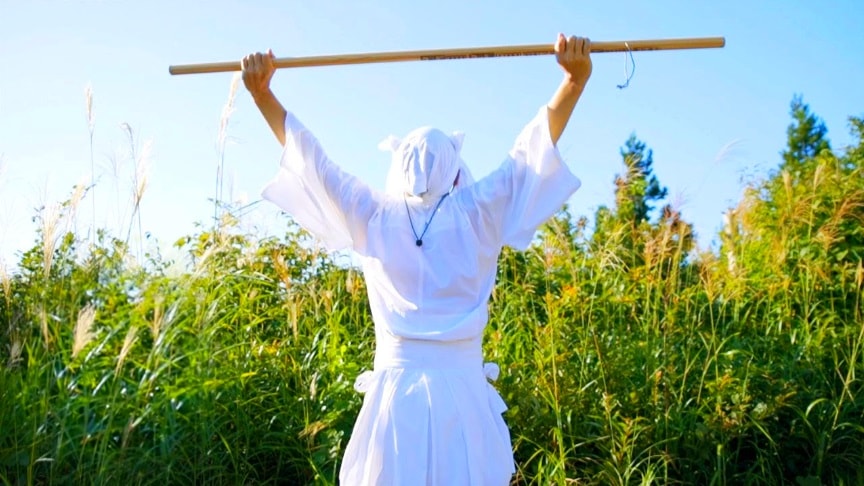 In a ritual that simulates death and rebirth, the Japanese monks hike up a mountain in Yamagata Prefecture, take a pounding from a waterfall and jump over fire.

Think you have what it takes to perform this ancient practice? The Yamabushi monks invite members of the public to join them for special training sessions.

According to a traditional Japanese mysticism, Yamabushi are believed to be endowed with supernatural powers. Their origins can be traced back to the solitary Yama-bito and some hijiri (聖) of the eighth and ninth centuries.There has also been cross-teaching with samurai weaponry and Yamabushi’s spiritual approach to life and fighting.