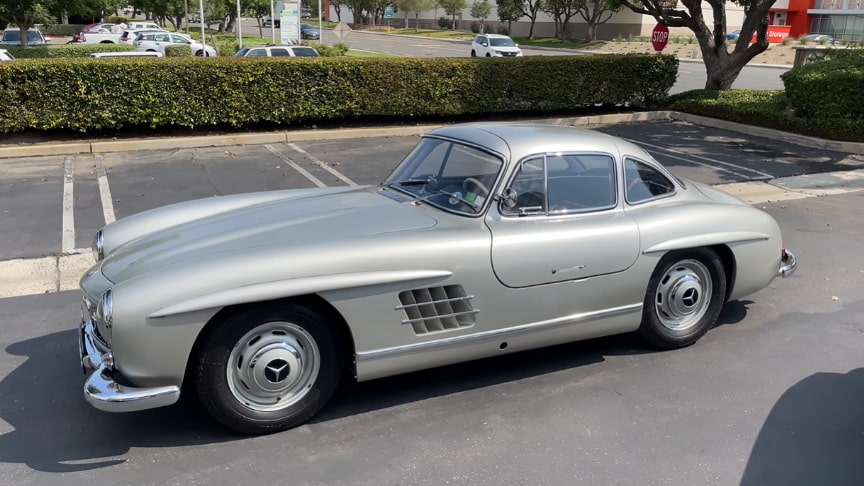 It was based on the company’s 1952 racer, the W194, with mechanical direct fuel injection which boosted power almost 50 percent in its three-liter overhead camshaft straight-six engine.Capable of reaching a top speed of up to 263 km/h (163 mph).