Leonardo da Vinci’s one invention is still getting used in many modern canals. Let’s get to know them in detail.A lock is a device used for raising and lowering boats, ships and other watercraft between stretches of water of different levels on river and canal waterways. 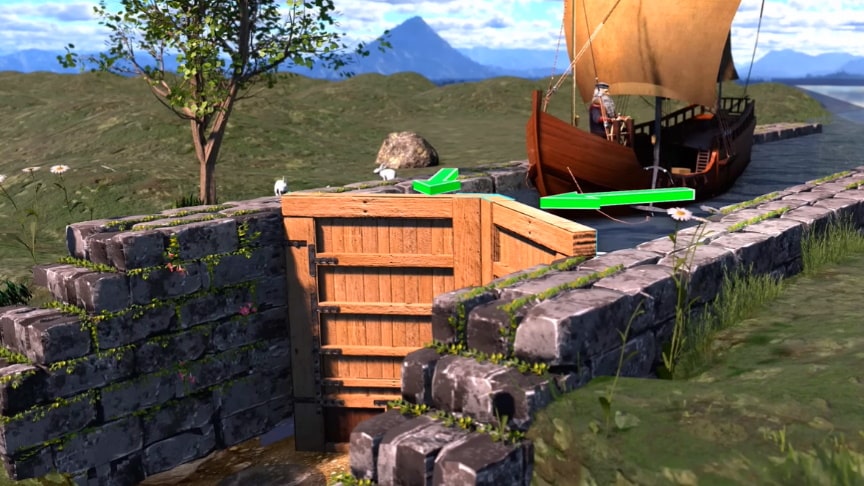 Locks are used to make a river more easily navigable, or to allow a canal to cross land that is not level. Later canals used more and larger locks to allow a more direct route to be taken.

The Miter lock consists of two gates which swing open on a hinge in unison. When closed they press up against each other at 45°, meaning the pressure of the water only closes them tighter. When there is an equal level of water on either side, the open with ease.

Gates are the watertight doors which seal off the chamber from the upper and lower pounds. Each end of the chamber is equipped with a gate, or pair of half-gates, made of oak or elm (or now sometimes steel). The most common arrangement, usually called miter gates, was invented by Leonardo da Vinci sometime around the late 15th century.