Project Orion was a study of a starship intended to be directly propelled by a series of explosions of atomic bombs behind the craft (nuclear pulse propulsion). 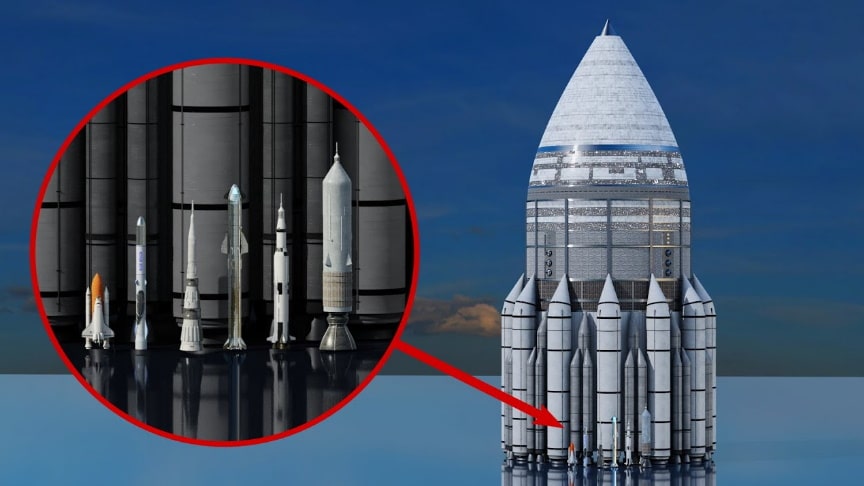 The project was eventually abandoned for multiple reasons such as the Partial Test Ban Treaty which banned nuclear explosions in space as well as concerns over nuclear fallout.

One design proposed by Freeman Dyson for the “Super Orion” called for the pusher plate to be composed primarily of uranium or a transuranic element so that upon reaching a nearby star system the plate could be converted to nuclear fuel./Hazegrayart