IT sounds like a muscle car or a growling beast, it’s like being James Bond,” Ferris Rezvani told Ridiculous Rides when talking about his beloved Rezvani Tank Car. 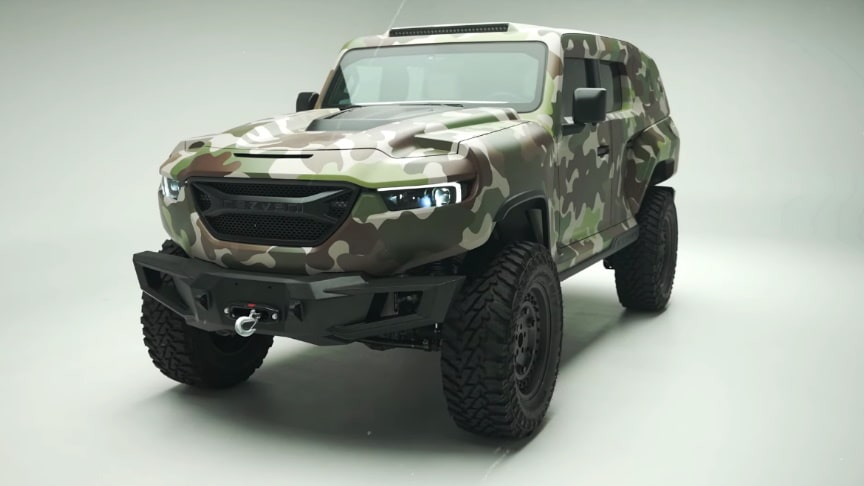 Ferris grew up on a military base in California and was surrounded by tanks from his childhood, igniting an interest in armoured vehicles from a young age.

The idea for the car was conceived in 2017, Ferris continued: “The goal behind it was to create a car that’s brutal and can conquer anything off road, that’s unstoppable by both terrain and anything humans can throw at it.”

Although it’s got a striking look on the road, Ferris drives his customised tanks every day both to and from work. For Ferris his Rezvani Tank gives him a feeling of immense joy that no other car can match: “It feels like you have an Iron Man suit on, like you’re Iron Man, you feel invincible, you almost feel immortal and I think that’s the appeal of the tank.”/Barcroft Cars