Richard Browning is a British inventor and founder of Gravity Industries. He and his team have built multiple, fully functional jet suits. The Iron Man suit is as close to reality as its ever been, and I got to try one for myself. 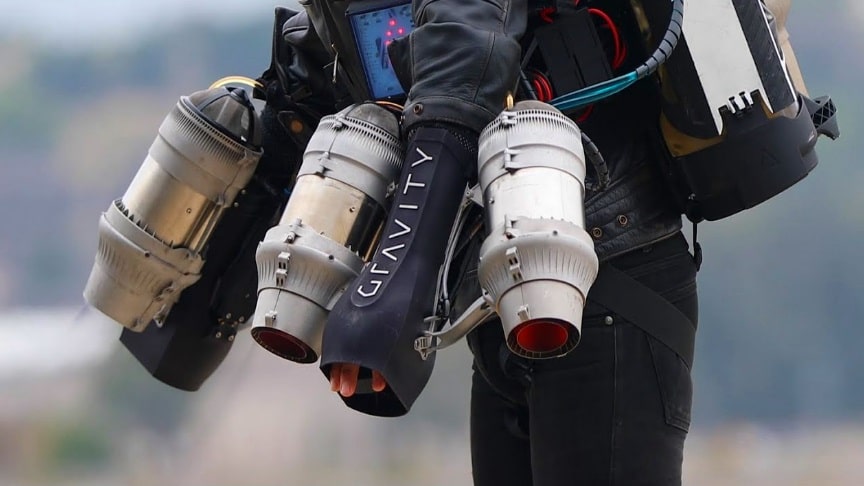 The suit is comprised of five jet engines, two on each arm, and one of the rear, and you fly by bringing the jets up to full power for your body weight and vectoring your arms downward. It’s incredible to see the progression of Gravity in just three short years. Watch the video from Sam Sheffer for more info:

The flight suit features six kerosene-fuelled micro gas turbines, each of which has 22 kg of thrust and has an output of 1,000 horsepower.It’s controlled through body movements alone.

The Suit lifts off using a suite of mini jet engines that can blast wearers 15 feet above the ground.The micro gas turbines are capable of producing more than 1,000bhp collectively.The specially designed exoskeleton allows for vertical takeoff and flight, and can go as high and as fast as you like.