In this video I finally try to run a gasoline engine on woodgas.I’ve been working toward this video for a long while with my woodgas series. 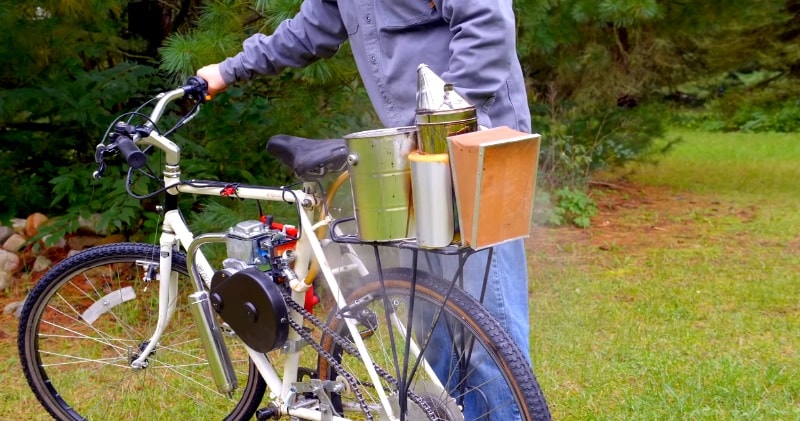 Woodgas as a biofuel is useful primarily for the reason of being able to run gasoline engines as I’m working on here, as well as being easily piped into modern gas systems to run stoves, furnaces, etc..

Whenever using woodgas it’s important to remember it is in large part carbon monoxide. CO detectors are essential inside the cab of any vehicle running woodgas as fuel or inside any rooms using woodgas fuelled appliances.

During this proces carbon-containing materials are gasified within the oxygen-limited environment of a wood gas generator to produce hydrogen and carbon monoxide.These gases can then be burnt as a fuel within an oxygen rich environment.Wood gas vehicles were used during World War II as a consequence of the rationing of fossil fuels.