Aeronautics unveils its SE200, an all-new widebody airplane design with a tri-wing configuration.The aircraft concept is envisioned to carry up to 264 passengers, the team states that it can fly more than 10,000 miles with 80% lower carbon footprint than similar traditional planes. 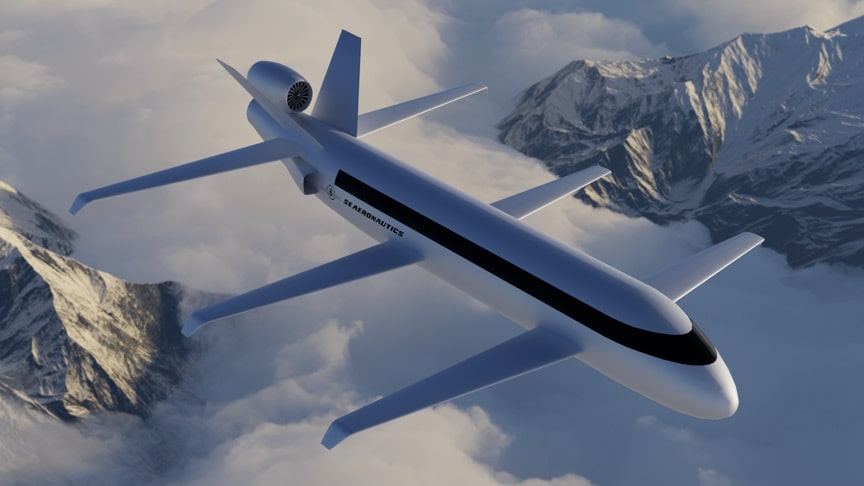 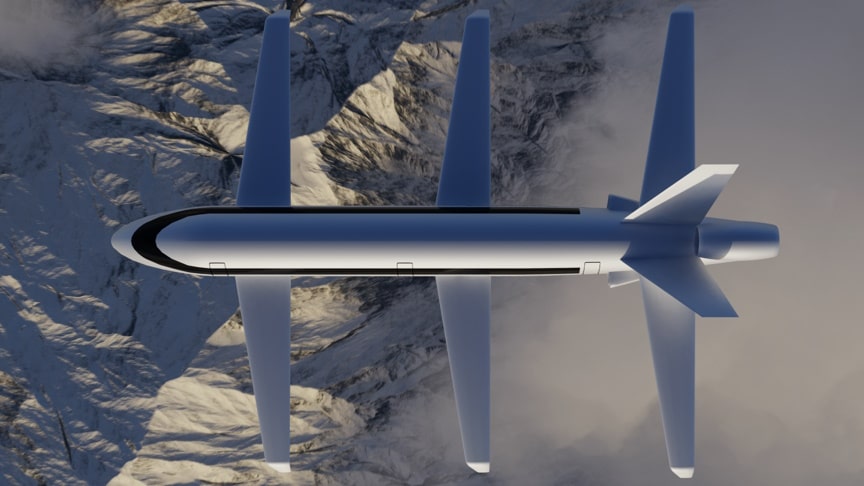 This design will literally outperform every aircraft in its class. We are talking about range, speed, payload, safety, block hour cost, passenger mile per gallon (PMPG), and ton-miles per gallon (TMPG).

Not only will we outperform in all these metrics, but we will also be able to build these aircraft in less than half the time it takes to normally build an aircraft of its size. Fuel is stored on top of the fuselage in self-sealing bladders, and not in the wings. ‘the construction is all-composite, molded in one tough, safer piece.

SE Aeronautics suggests a 2-4-2 economy class arrangement with a generous 32 inches of legroom.Additionally, as other alternative forms of propulsion systems make their debut, SE Aeronautics airframes will be best suited to implement those systems. Electric or hydrogen engine systems will work the absolute most efficiently when using our designed airframe, guaranteed!