I put together a small Jet Engine with a See Thru transparent housing to allow us to see inside of the jet engine while it’s running, I explain the combustion process of the jet engine from the compressor to the turbine wheel and show visually how the see-thru Jet Engine Works. 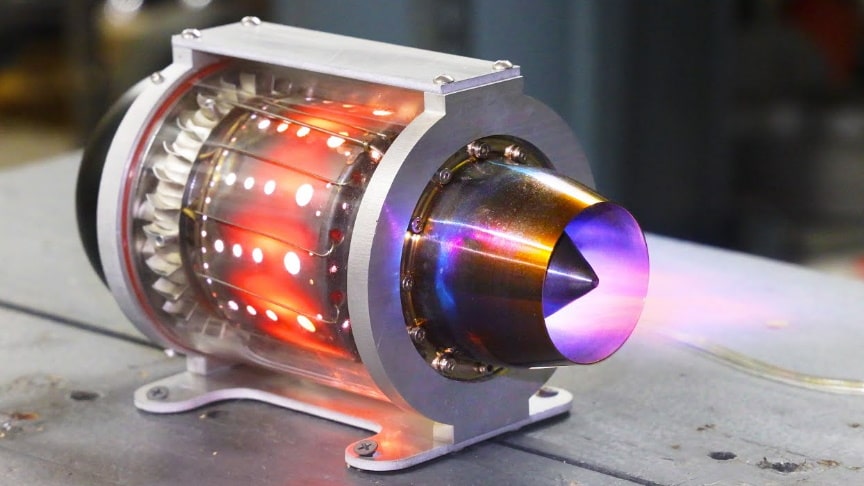 I then film it in slow motion with the high-speed camera to get a better look at how the jet engine works but it wasn’t such a big difference.

The amount of heat generated inside of the engine only a few millimeters from the outside cover was pretty impressive.

At the end I did inject fog into the intake of the jet engine to try and visualize the airflow into the engine and how the engine is ingesting air./Warped Perception