Let it snow, we are ready! Lego Snowblower- awesome working machine. Modified Lego Tow truck with tracks and custom made Snowblower now is ready for snow.It can take over 1,000 to decompose in a landfill. 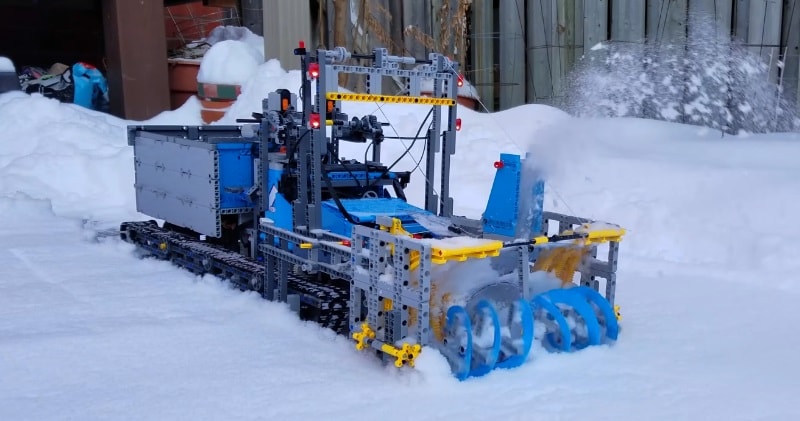 That’s not what I was thinking but– “It’s polluting our oceans?” Both very true but I was still thinking more along the lines of It’s what your girlfriend is made out of?

Also talk about Henrietta that way again and I’ll cut you.it’s not super powerful and it isn’t the most effective snowblower, but it’s made of LEGO!

And you don’t even have to push the thing around. Who cares if it looks like it would take forever to do its job?That’s what robot slaves are for.