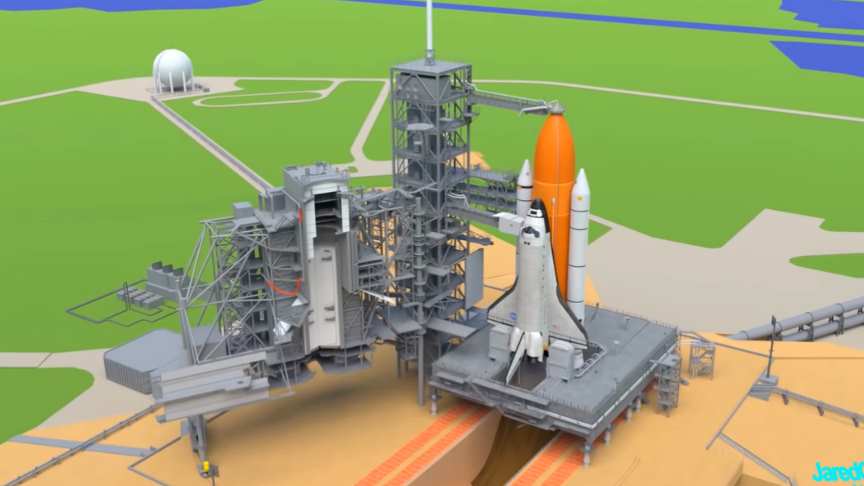 The Space Shuttle was launched vertically, like a conventional rocket, with the two SRBs operating in parallel with the orbiter’s three main engines, which were fueled from the ET. Watch the video from Jared Owen for more info:

The SRBs were jettisoned before the vehicle reached orbit, and the ET was jettisoned just before orbit insertion, which used the orbiter’s two Orbital Maneuvering System (OMS) engines. At the conclusion of the mission, the orbiter fired its OMS to deorbit and reenter the atmosphere. 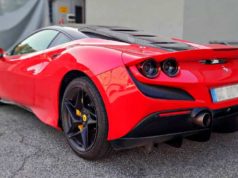 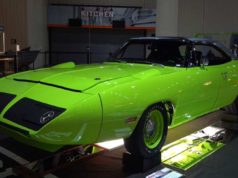 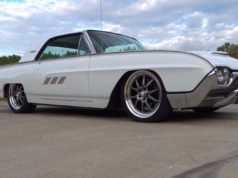 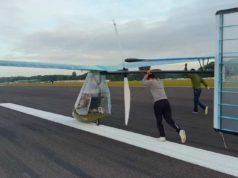 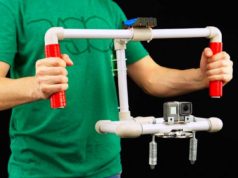 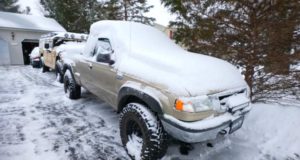