A permanent magnet motor is a type of electric motor that uses permanent magnets in addition to windings on its field, rather than windings only.The motor can controll RPM by controller, also by variable field magnet.In case RPM is controlled by the controller it self, under the 100% which will have switching loss. 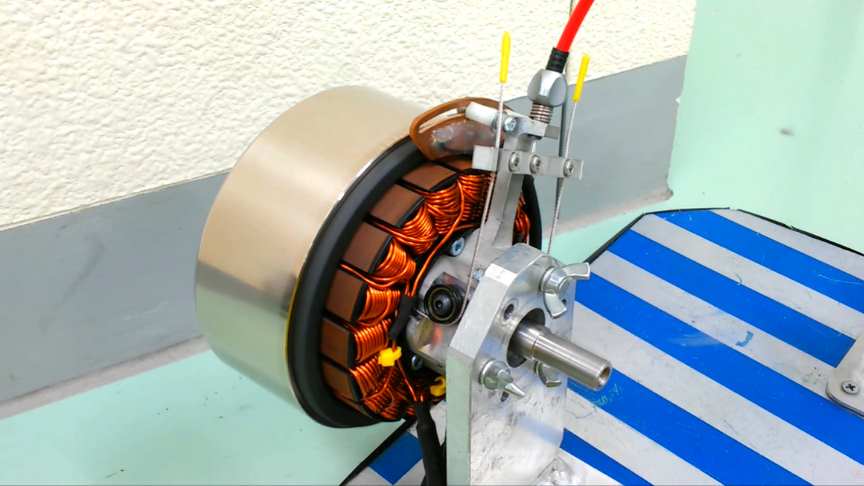 The motor works by moving the rotor out of line with the stator so the effective magnet strength is lower.

This increases Kv (velocity constant) because the motor has to run faster to produce enough back-emf to match the supply voltage. It is the permanent magnet equivalent of varying field current in a shunt-wound motor.

Motor speed could be raised by simply increasing voltage, but this also increases ‘iron’ losses due to hysteresis and eddy currents. Field weakening reduces the magnetic field strength as it raises rpm, reducing the loss at light loading.