The Tuatara is a hypercar unlike any other. It is the culmination of over a decade of research and development to produce a road legal, high performance vehicle capable of delivering an otherworldly driving experience. Influenced by fighter jet aerodynamics and performance, the presence of the Tuatara inspires a sense of both intensity and simplistic design. 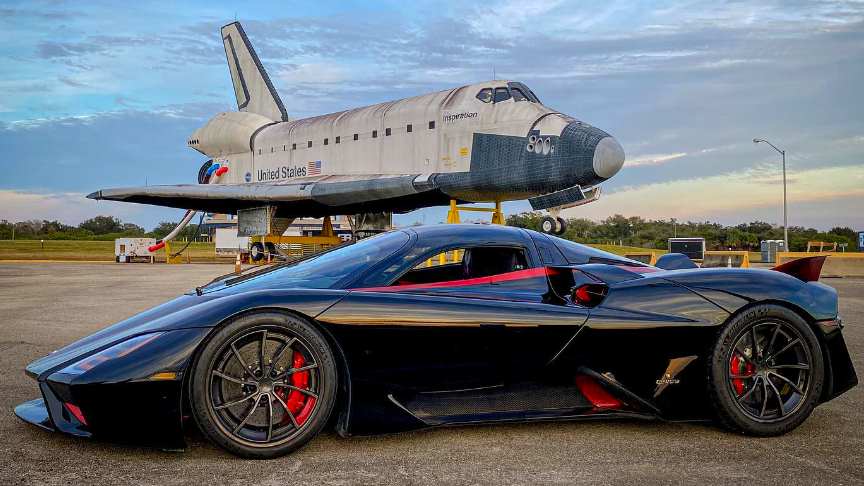 The SSC Tuatara is officially the world’s fastest production car. With an average two-way speed of 282.9 mph over 2.3 miles, SSC broke the standing record of 278mph.

The car is powered by a 6.9-liter twin-turbocharged V8 engine, the capacity of the engine was later reduced to 5.9 liters in order to allow the engine to have a higher redline of 8,800 rpm.