The Scottish engineer Robert Stirling invented an amazing engine called Stirling engine long back. The specialty of this machine is that it works based on constant temperature difference. Let’s learn about the details of this invention in this video. 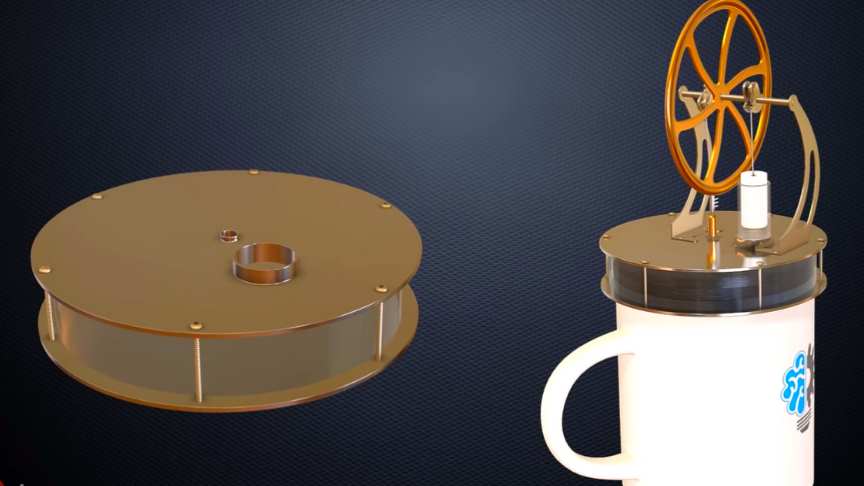 A Stirling engine is a heat engine that is operated by the cyclic compression and expansion of air or other gas (the working fluid) at different temperatures, resulting in a net conversion of heat energy to mechanical work.Watch the video from Learn Engineering for more info:

Closed-cycle, in this context, means a thermodynamic system in which the working fluid is permanently contained within the system, and regenerative describes the use of a specific type of internal heat exchanger and thermal store, known as the regenerator./wikipedia