I put a GoPro Hero 9 Under my Car and in the rear tire of my Toyota Supra then Street drift to see what the suspension is doing and whats going on inside the rear tire while drifting. 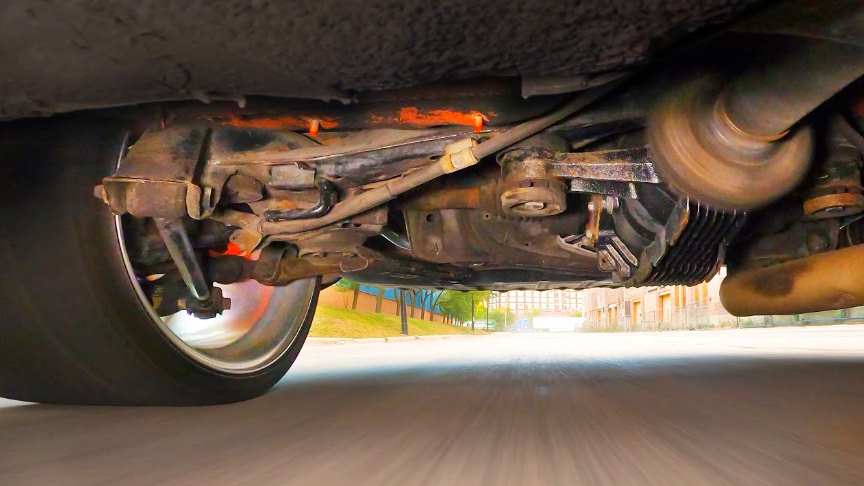 The GoPro Hero 9 just fit in the rear tire and I was very surprised.I also mounted the second GoPro 9 under the car to see what the rear suspension is doing while cornering under extreme conditions, the results were intriguing.

“I did the best I could to drift as long as I could but the rear tires were pretty sticky, I also mounted a GoPro underneath the car so we can see the suspension at work while sliding into the turns and exiting”./Warped Perception

Watching the suspension work while the car was drifting was very amazing, I’ve never seen anything like this before which is the way I like it, it was so interesting to see how the drivetrain components and all of the bushings work together to dampen all of the forces going to the rear tires.via/read more: Warped Perception