Camera trapping studies carried out in several protected areas in Taiwan between 1997 and 2012 did not reveal the presence of a clouded leopard.Formosan clouded leopard (Neofelis nebulosa brachyura), thought to be extinct for 36 years, has been reportedly sighted roaming around in the wilderness of Taitung County, Taiwan, by two different groups of tribal rangers in January 2019. It was first described in 1862 on the basis of a traded skin with an incomplete tail. Its fur colour is pale to tawny, and it has large cloud-like markings on the shoulders and flanks with a few spots within the clouds./wikipedia 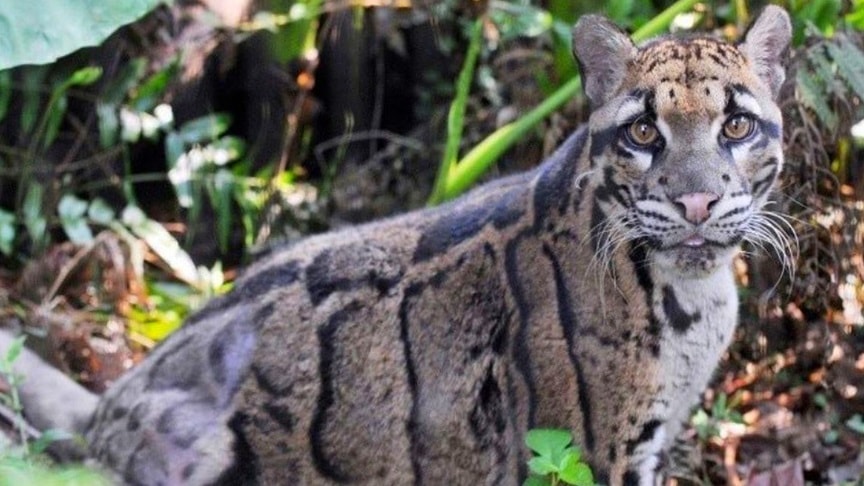 The Formosan clouded leopard, has just been spotted in the wilderness by a number of people across the archipelago’s southeast region. The leopard has been spotted walking around in the countryside near Taitung County’s Daren Township, where the area’s Paiwan tribal authorities had formed indigenous ranger groups to patrol the region and guard the sensitive areas.

This gives hope to many other animals that were once thought to be extinct. Maybe they are still out there somewhere. It was first spotted by a group of rangers when it suddenly climbed up a tree and then scrambled up a cliff side to go and hunt for goats./ read more: taiwannews 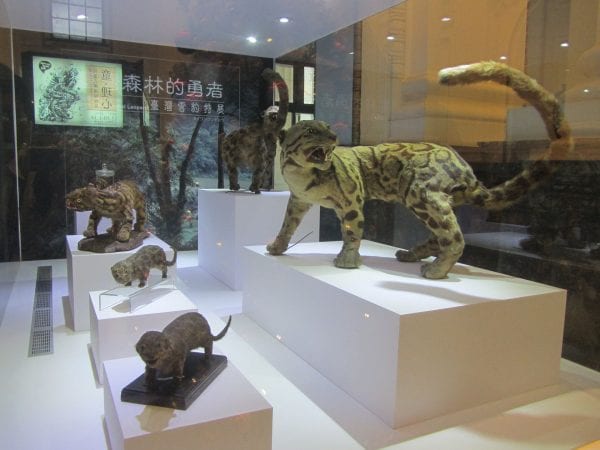 Another group also spotted it when it darted in front of their scooter before quickly claiming another tree and disappearing from sight for good. Even though the group didn’t manage to see it again, at least they know it exists and was able to report back about it.