Tape measures seem like very basic tools, perhaps even simplistic. But then we discover little black diamonds and other seeming unrelated symbols or color changes and our basic tape measure takes on an air of mystery. 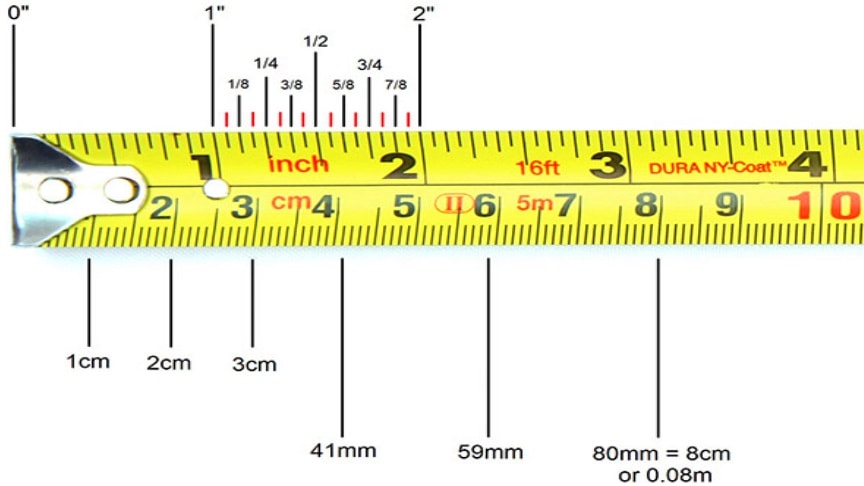 The black diamonds, as they’re commonly called (sometimes shown as black circles instead), are actually stud or joist marks.These diamonds appear at the 19.2-inch mark and allow the construction workers to make five trusses in an eight-foot space. Truss layouts or items are usually eight feet in length, and when you divide 8 feet (96 inches) into five, you get 19.2 inches. 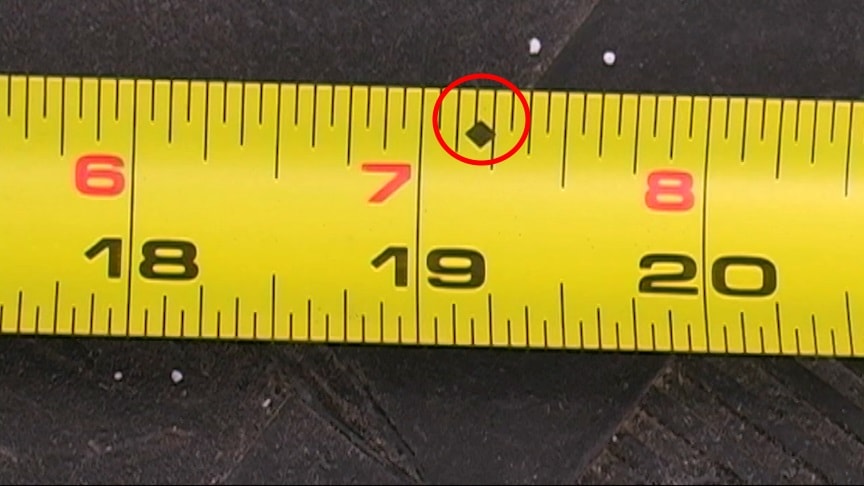 Te black diamonds on the tape measure represent that spacing. The first black diamond is at 19.2” and after that black diamonds appear at 38.4”, 57.6”, 76.8” and 96”, or 8-feet. This accuracy would be difficult to achieve without these marks because of the decimal point. Hence, the diamonds are placed to end the hassle altogether.

While the presence of these diamonds may seem trivial to the average Joe; it is vital for the construction workers as most of the American construction materials come in lengths of eight feet.That is one less stud for every 8-feet of wall, counting the beginning and end studs. Watch the video by thintz12 for more info:

There are four levels of tape measure accuracy. Class 1 (‘I’) is the most accurate. Class 2 ( ‘II’) the second most accurate with Class 3 (III) logically being the third. Unclassified tapes will not feature any marking on their blade. By ‘unclassified’ we mean that they have not been tested and guaranteed to conform to a particular level of accuracy.