Once an epicenter for the kingdom of Pagan, this valley is now a majestic, ancient city in the heart of Myanmar.The Bagan archaeological zone was once home to over 10,000 temples built by past leaders of the ancient kingdom.via: Great Big Story 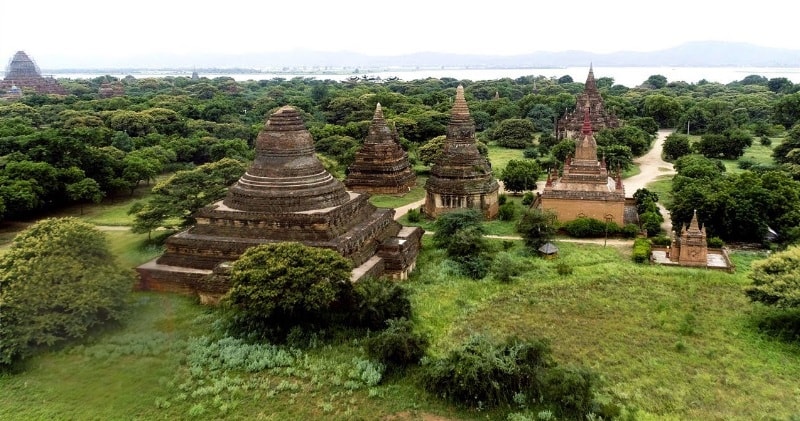 Bagan in Burma is one of the most significant archaeological sites of South East Asia. In spite of this, it is still relatively unknown because of the isolation the country has been in for decades.

During the kingdom’s height between the 11th and 13th centuries, over 10,000 Buddhist temples, pagodas and monasteries were constructed in the Bagan plains alone, of which the remains of over 2,200 temples and pagodas still survive to the present day.

Due to Mongol invasions and earthquakes, only 2,000 remain in the valley. With ongoing restoration efforts, the temples are periodically worked on to prevent any further deterioration.