In West Sussex, England, a small community has formed around a colony of bizarre houseboats. Using spare parts from old buses, missiles and planes, each boat has its own unique look and feel. 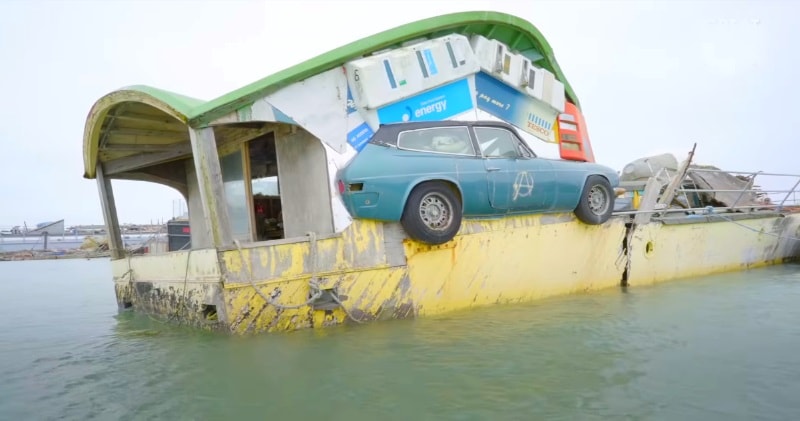 Among the residents of the community is Hamish McKenzie. An imaginative houseboat renovator, he’s incorporated his wacky and creative personality to create a truly spectacular home.

From a microwave as a mailbox to the nose of a jumbo jet as a window, Hamish infuses glorious new life into discarded objects.

The community has a rich history of its own, dating back nearly a century to the 1920s.Every boat along the bay is different; engaging clutter spreads out from their gangplanks, from letterboxes made from old microwaves to ingenious tiny gardens.