Scania’s new battery electric self-driving urban concept vehicle is designed with the flexibility to shift from ferrying commuters to and from work in mornings and evenings, delivering goods during the day and collecting refuse at night. 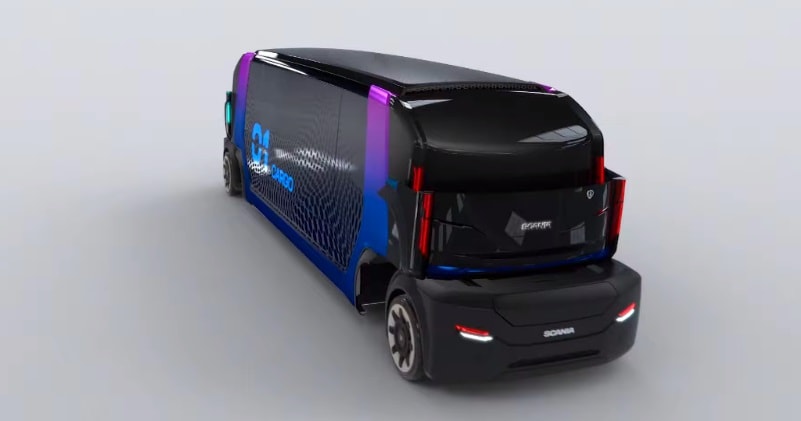 Public transport has always meant sharing. That now needs to be taken to the next level. With a higher degree of automation, it will be simpler to introduce greater flexibility in public transport. 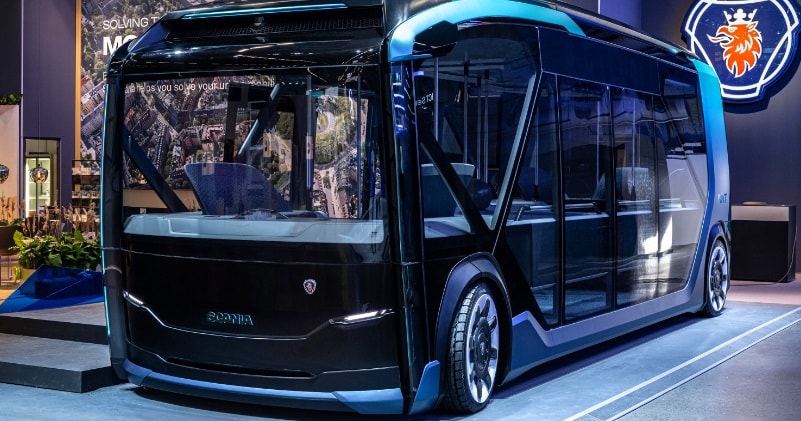 In NXT, the front and rear drive modules can be fitted to a bus body, a distribution truck body or a refuse collector. The eight-metre-long bus module is built as one composite unit, substantially reducing weight.

The cylindrical cell batteries are placed under the floor, thereby utilising otherwise dead space as well as contributing to better weight distribution.

With the low vehicle weight of less than eight tonnes, the range with present-day batteries is estimated at 245 kilometres.The main topic of the concept is modular architecture, which enables use of the platform 24/7 with various modules – for example as a bus during the day and as a truck during night.