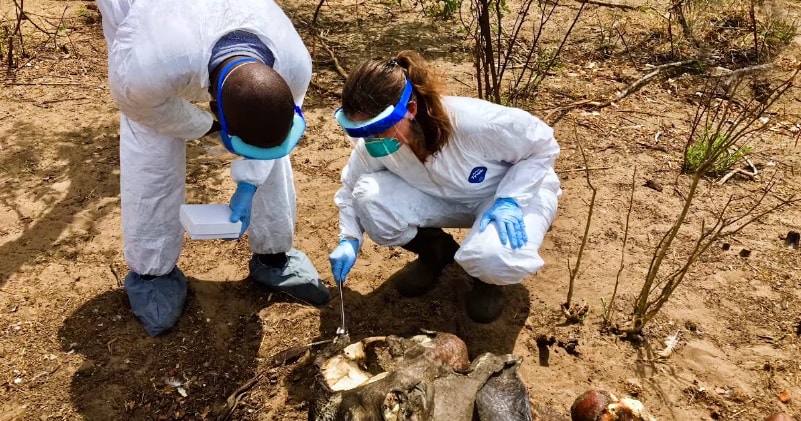 After traces of the bacterial infection leptospirosis were found on the island of Saint Croix, officials called on the Centers for Disease Control and Prevention for assistance.

Enter the Disease Detectives. Formally known as officers at the Epidemic Intelligence Service (EIS), these teams of specialists are deployed around the world to track down the origin of a disease and help contain it.